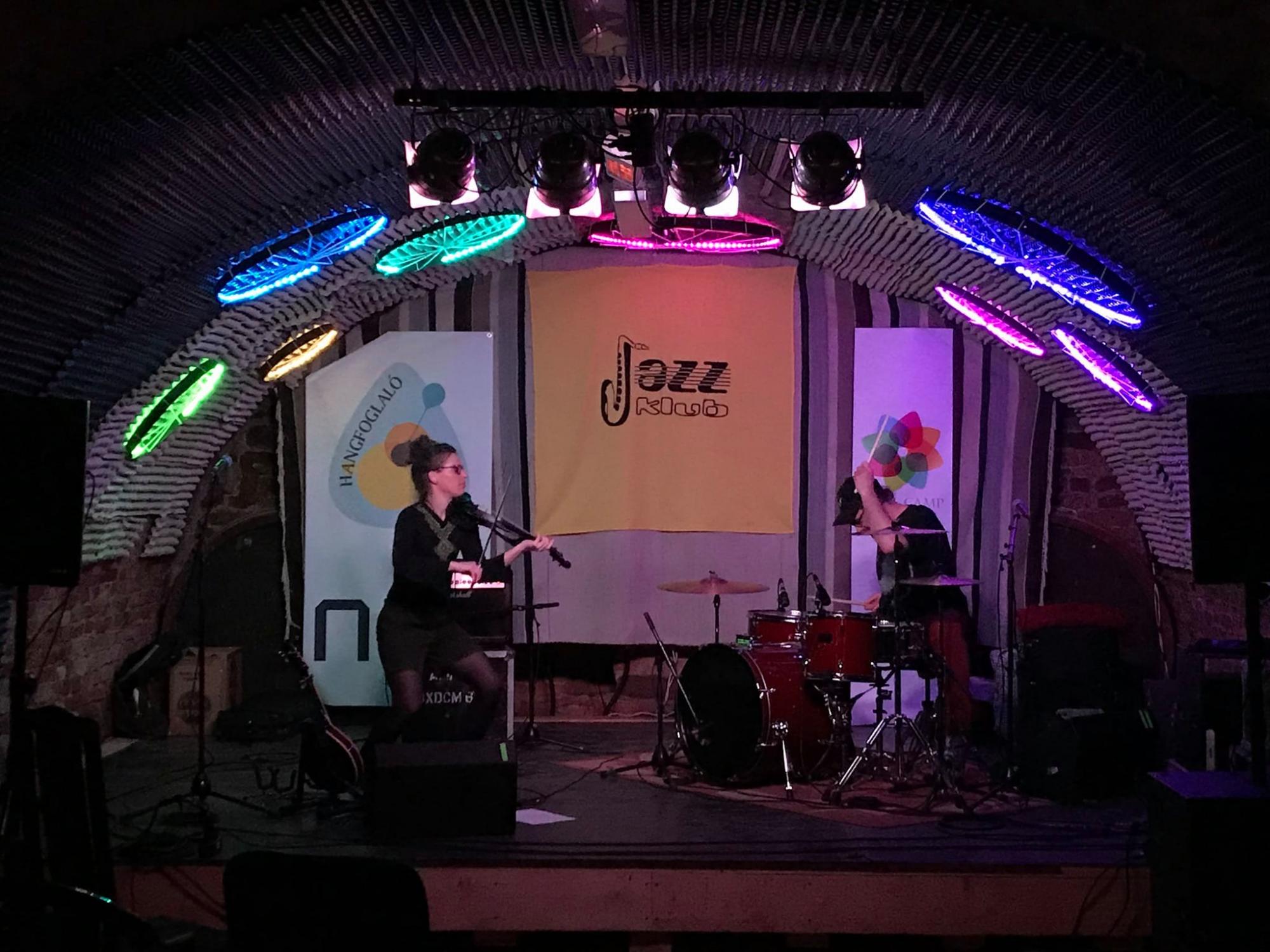 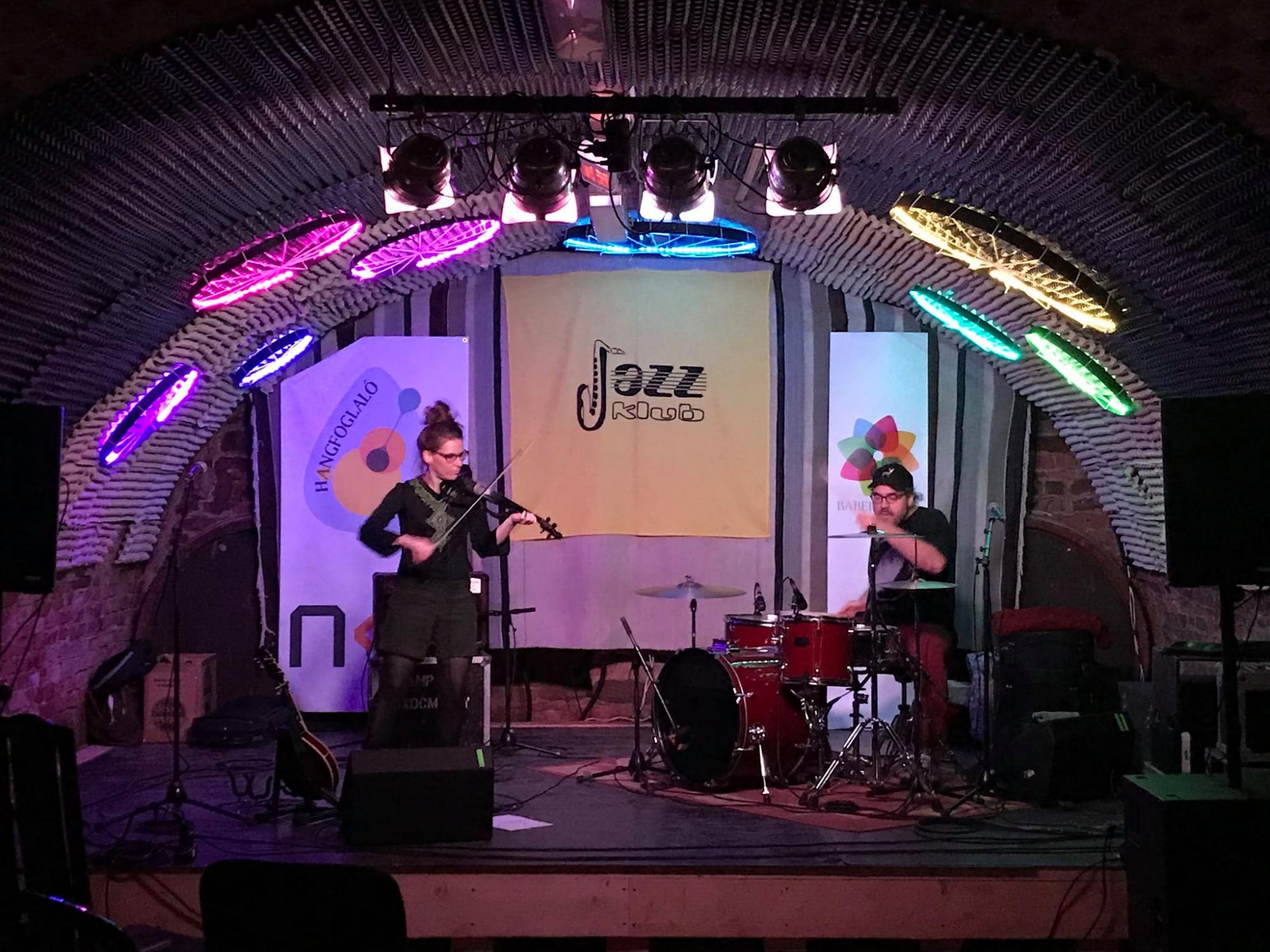 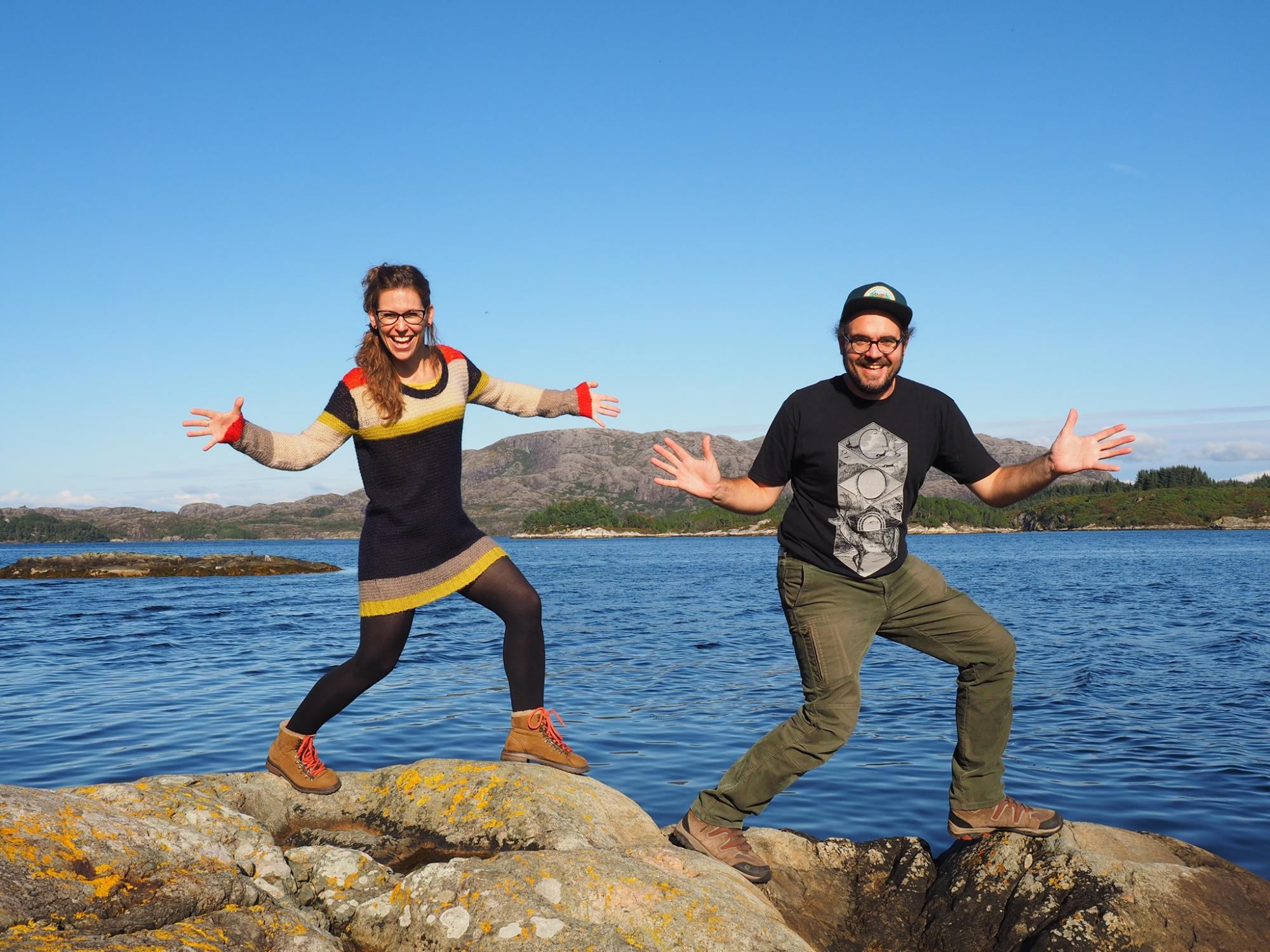 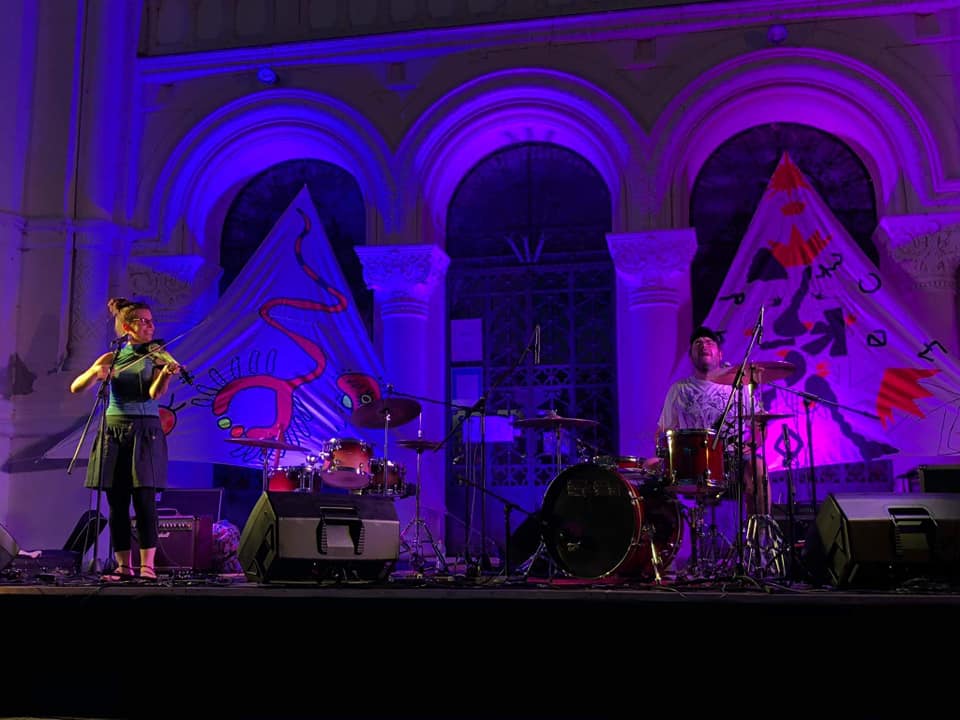 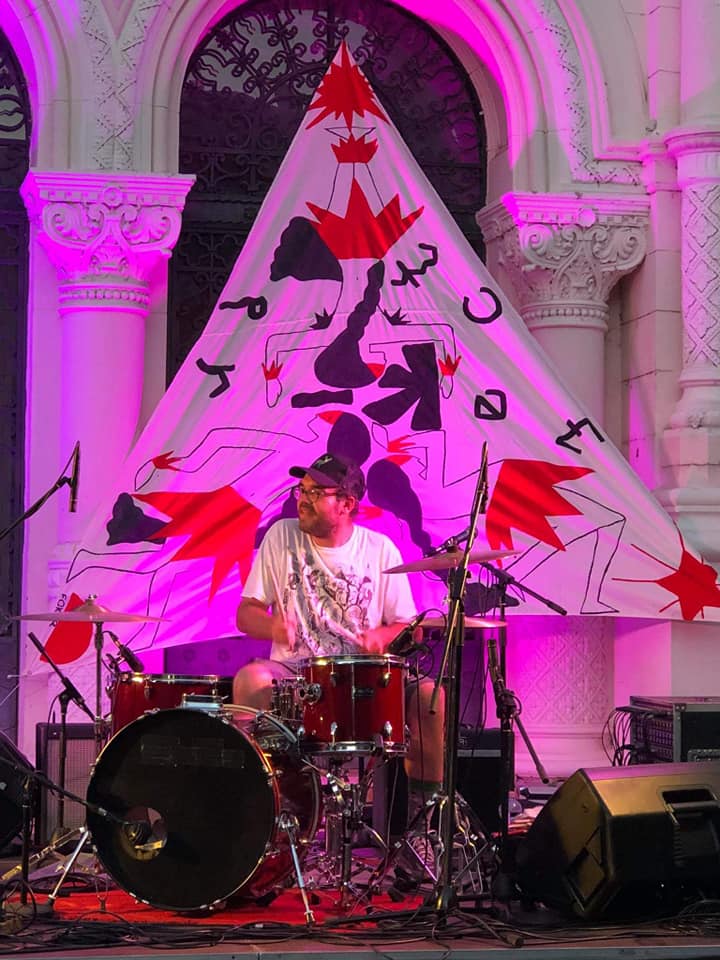 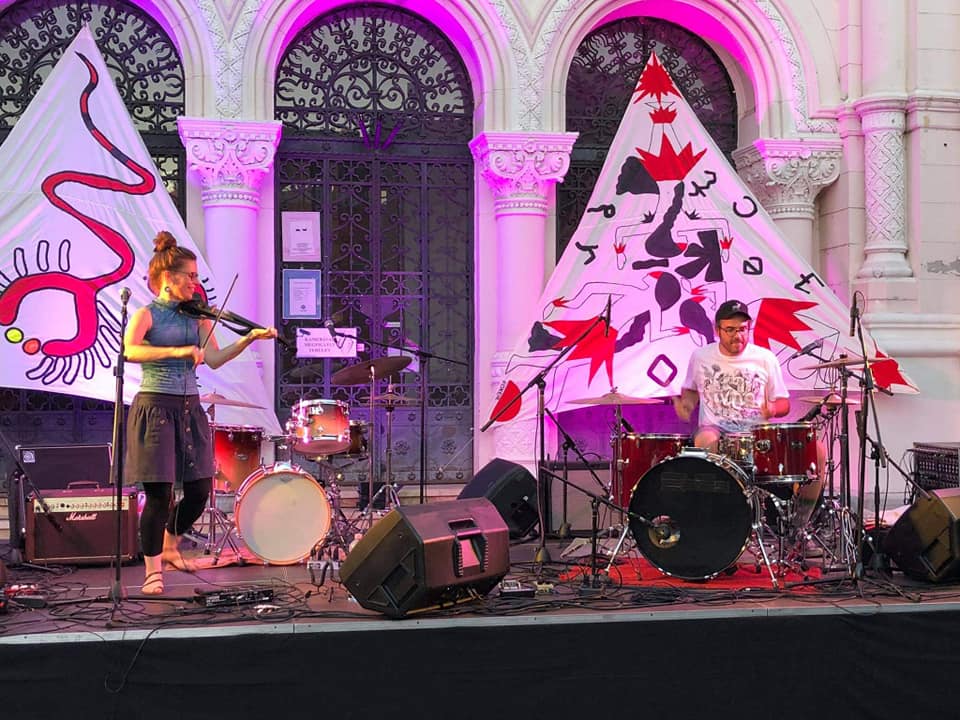 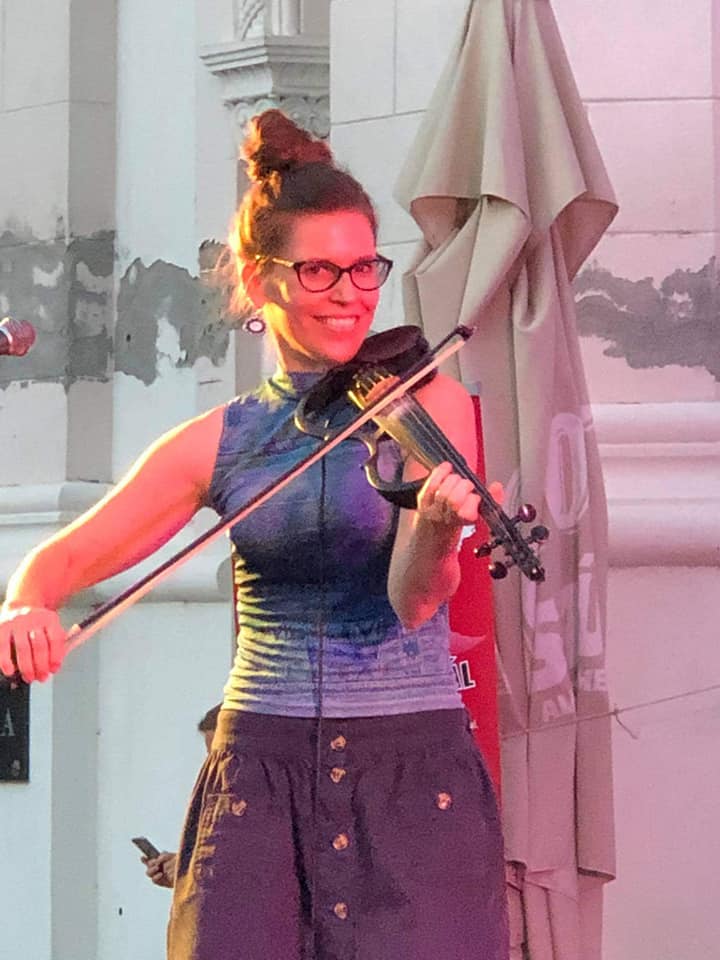 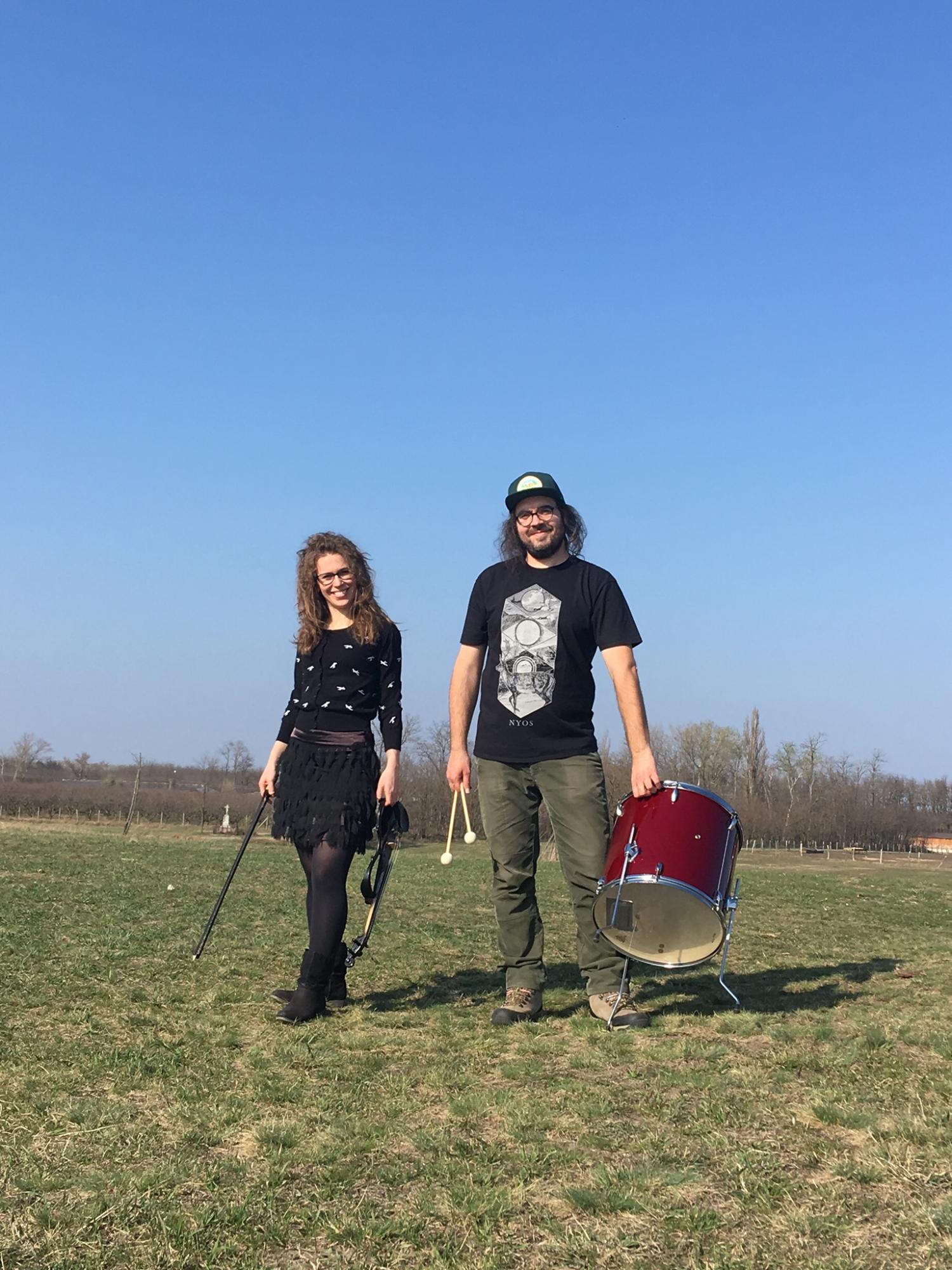 Yukatengi plays energetic and sophisticated music based on heavy drums and modified violin, sometimes accompanied by etheral howling sounds. The duo’s aim is to create a gripping sound with their instruments, and we can quite easily say that they achieved nothing less than that at their first concert in the Babel Cellar earlier this year.

Previously, the two musicians played in legendary Hungarian experimental and world music bands (like Úzgin Űver, Navrang and Trottel), and are currently active in similarly characteristic formations, like Zoord and Lóca. Despite being a relatively new band, formed in 2019, they have already had an international tour through Italy, Denmark, Sweden and Norway with 9 shows, and have performed in a number of clubs and festivals in Hungary as well. They are coming out with their first album in 2021.

The band likes to take part in international musical cooperations, such as their common project with Sicilian band Oi Dipnoi, and the international project band NuFolk Global Connections Orchestra.