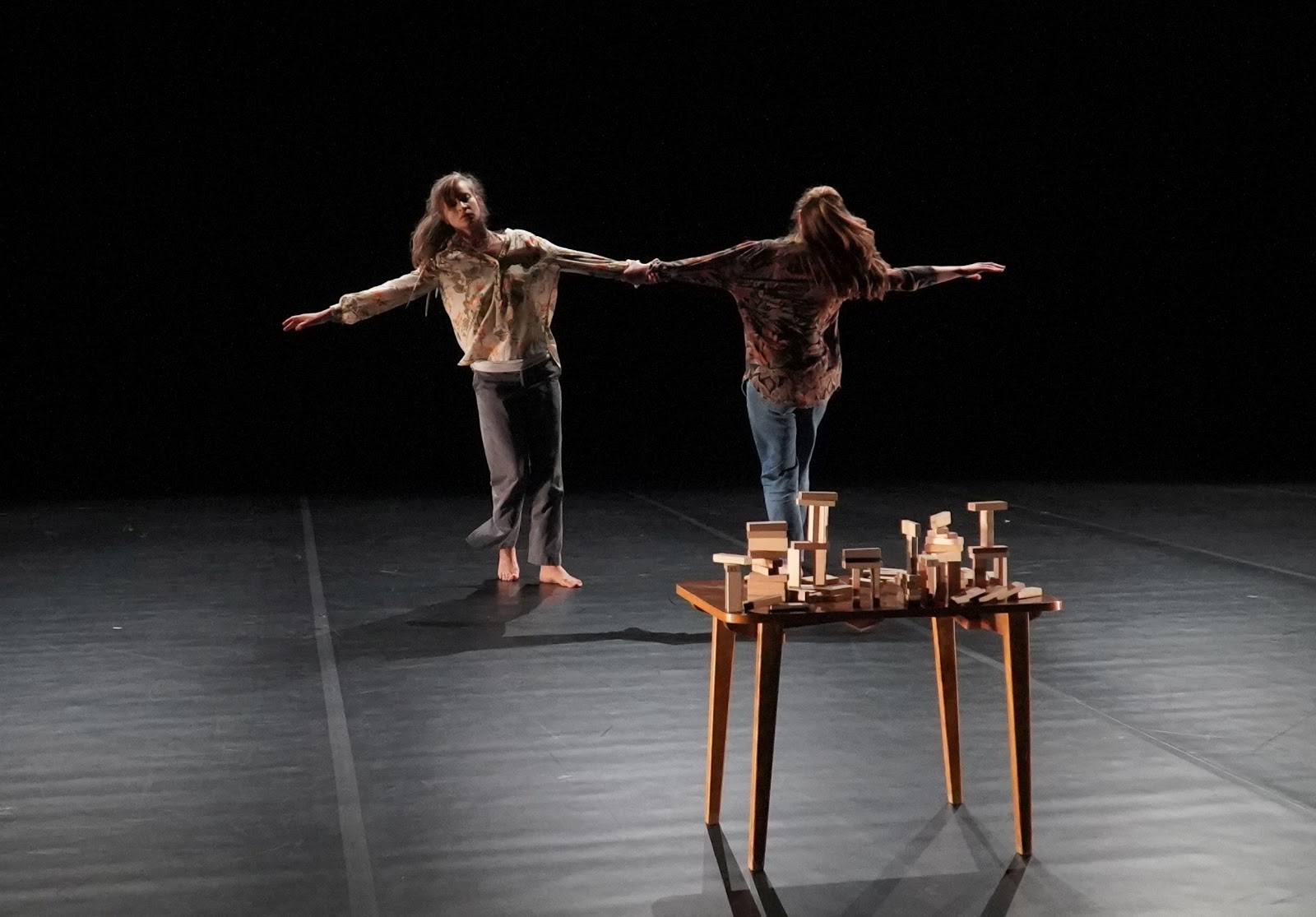 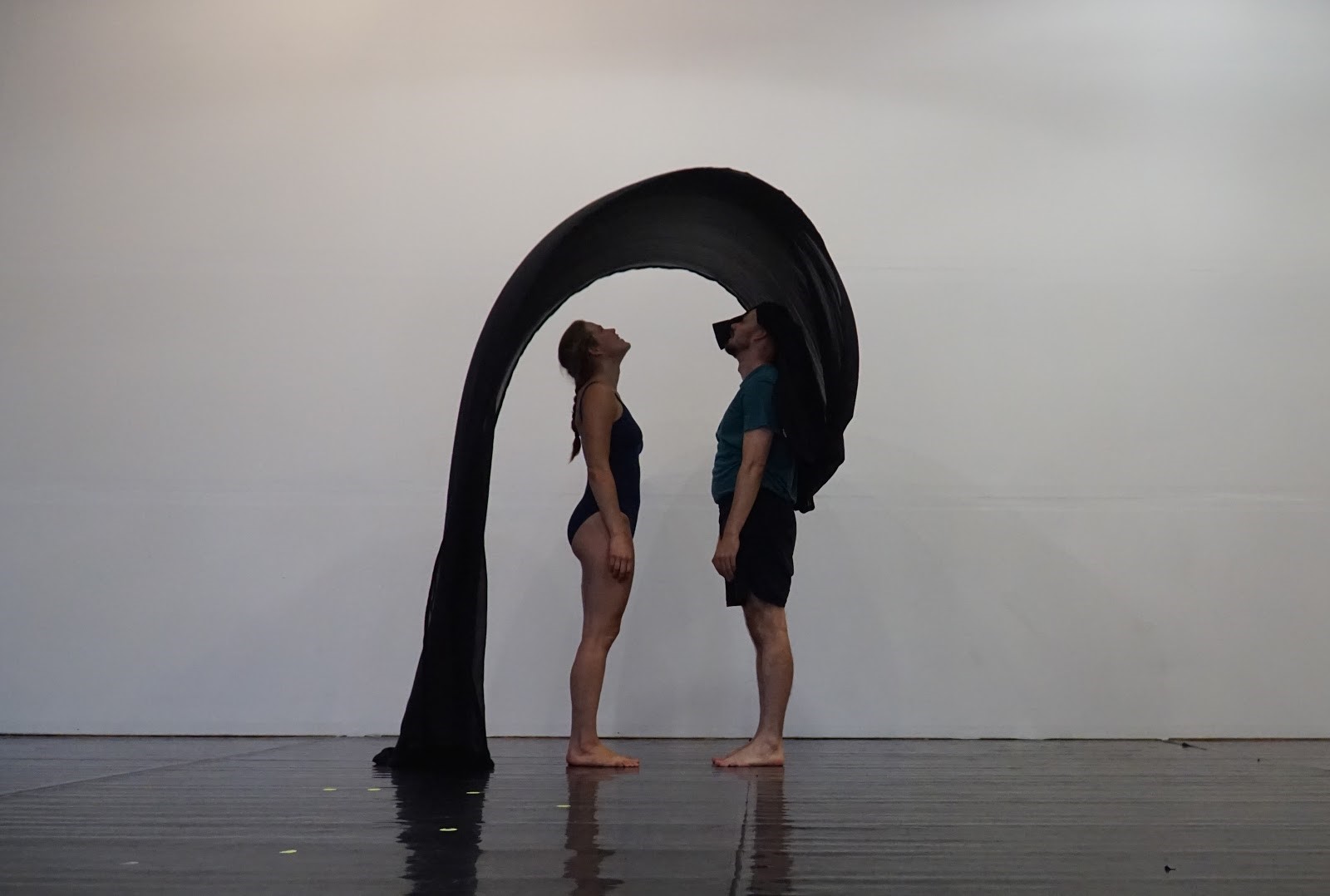 Conclusion and opening to the future. Alfa and Omega but most of all The turning point. It comes but nobody expects. Rolling on without a view. Being all at sea. Becoming wise but always only afterwards. When to notice if you are over it? When did it happen? What or who is the way out?

Psichology calls the crisis in our late twenties "third life crisis" . Evaluating the past, accepting the present and feeling witout future bring up questions about values. It's the moment of out of balance, the turning point, falling apart and reorganisation.

Flora VERES- continuous researcher. After her studies at the Hungarian Dance Academy she continued her formation in The Netherlands and Belgium. Through jobs and scholarships she danced in Spain, France, Germany, Sicily and the USA, participated in artistic and dance residencies. In 2018 she got her master diploma from Fontys Academy of Fine Arts, on the "Performing Public Space" master. Since 2016 she has been working with Cipolla Collectiva (Budapest) and leads her own works under the name TalkingBodies. She has created several solo works and collaborative productions. Member of L1 Association since 2018. She won the support of ZIP Program in Hungary – a program for young choreographers – currently she is presenting her new production in April 2019: “I was never this before”.

She researches the relation of body and soul in personal and on social level; the possibilities of being in the present moment and how common listening and understanding works.

She is a member of SAFE Contemporary Art Studio and Filmarchive.

Ernő Zoltán RUBIK is a pianist, improviser and composer. His works explore the interplay between audience and performer, improvisation and composition, music and physical performance. Inspired by his experiences in theater and dance projects (Krétakör, The Symptoms, Research Into the Unknown) he enjoys “hacking” the concert situation by investigating it’s theatrical aspects. He uses several small objects, a flute, a melodica and his voice as an extension of his instrument.

He has collaborations with open-minded musicians from the Berlin and Budapest improvised music and free jazz scenes such as André VIDA, Clayton THOMAS, Lawrence WILLIAMS, Ernő HOCK, Joke LANZ, Zsolt SŐRÉS, Béla ÁGOSTON and János ÁVÉD. His latest CD with his band rubik.erno.quintet was released at dEN records in 2013. Since 2011 he curates the weekly improvised music series called JazzaJ. He has studied classical composition with Zoltán JENEY at Liszt Ferenc Music Academy, Budapest.

The production is supported by the Zoltán Imre Programme of the Hungarian Cultural Fund.