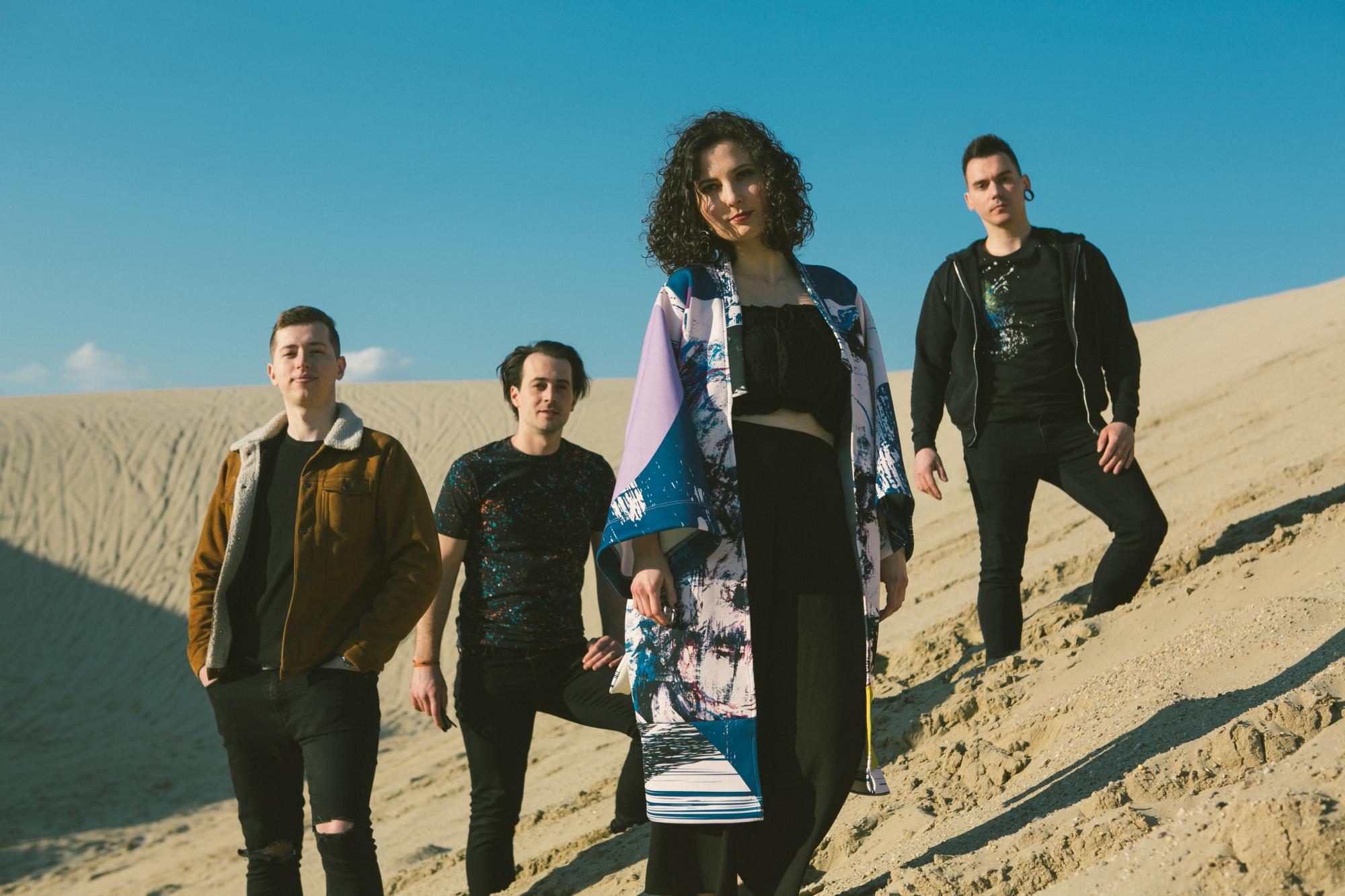 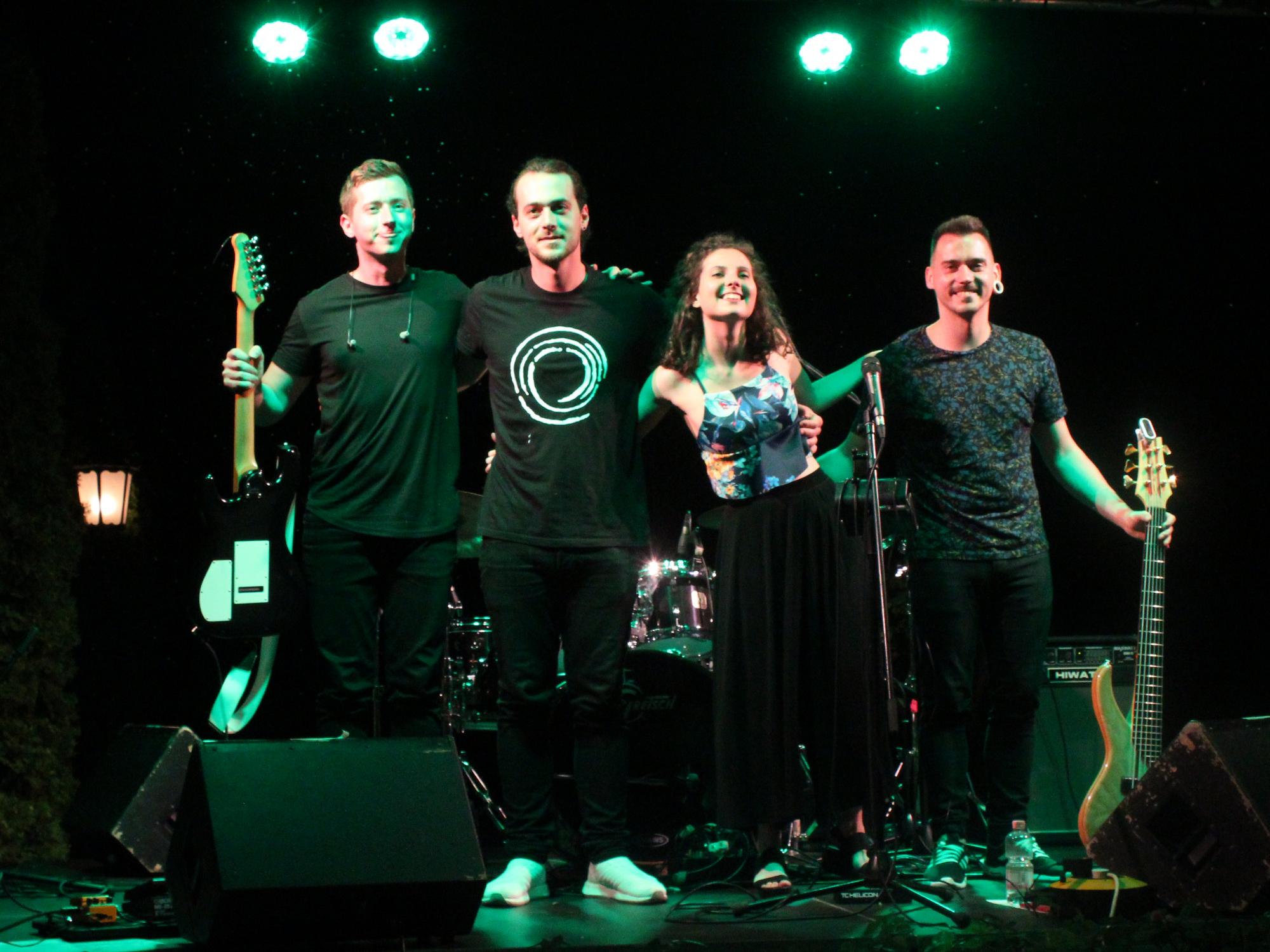 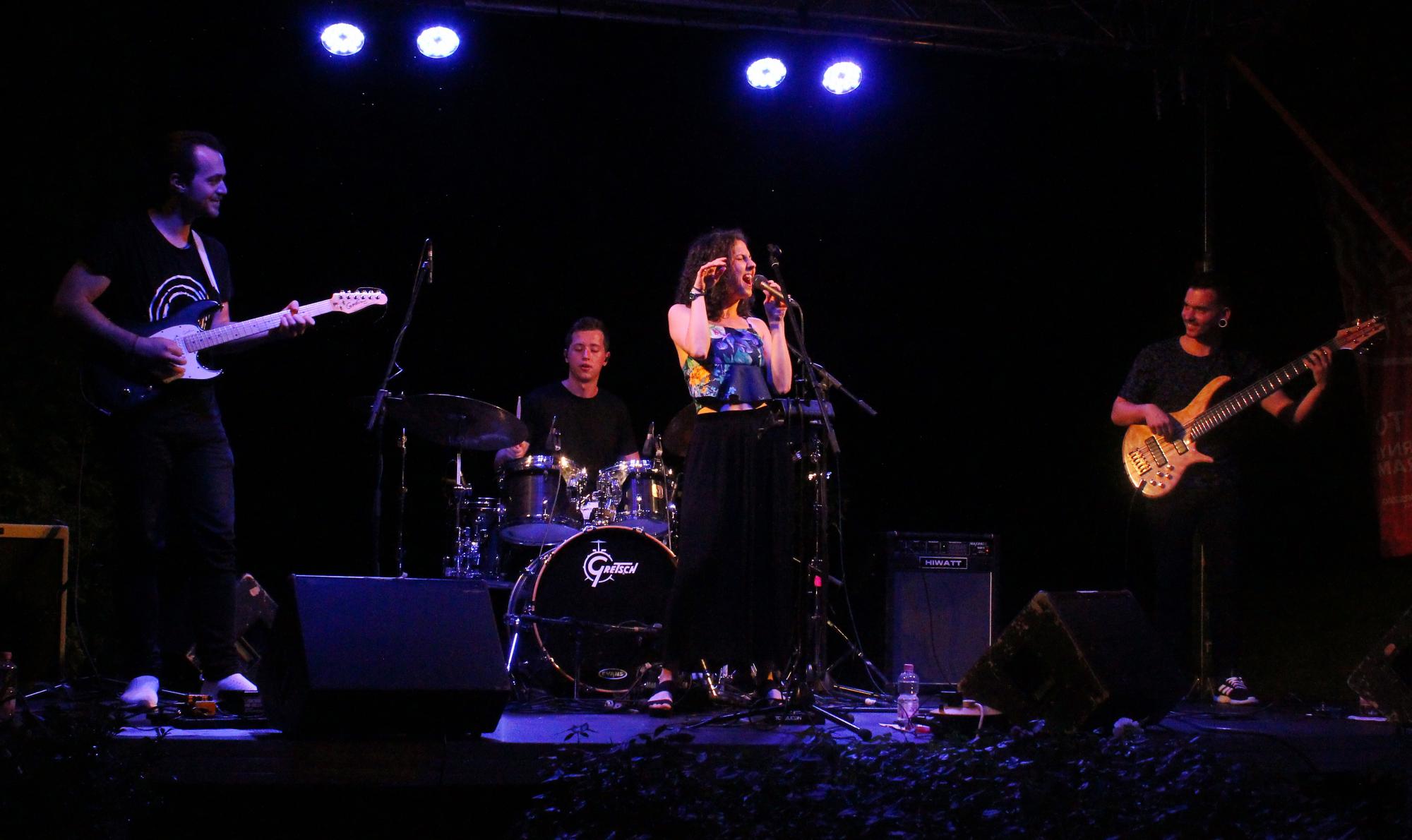 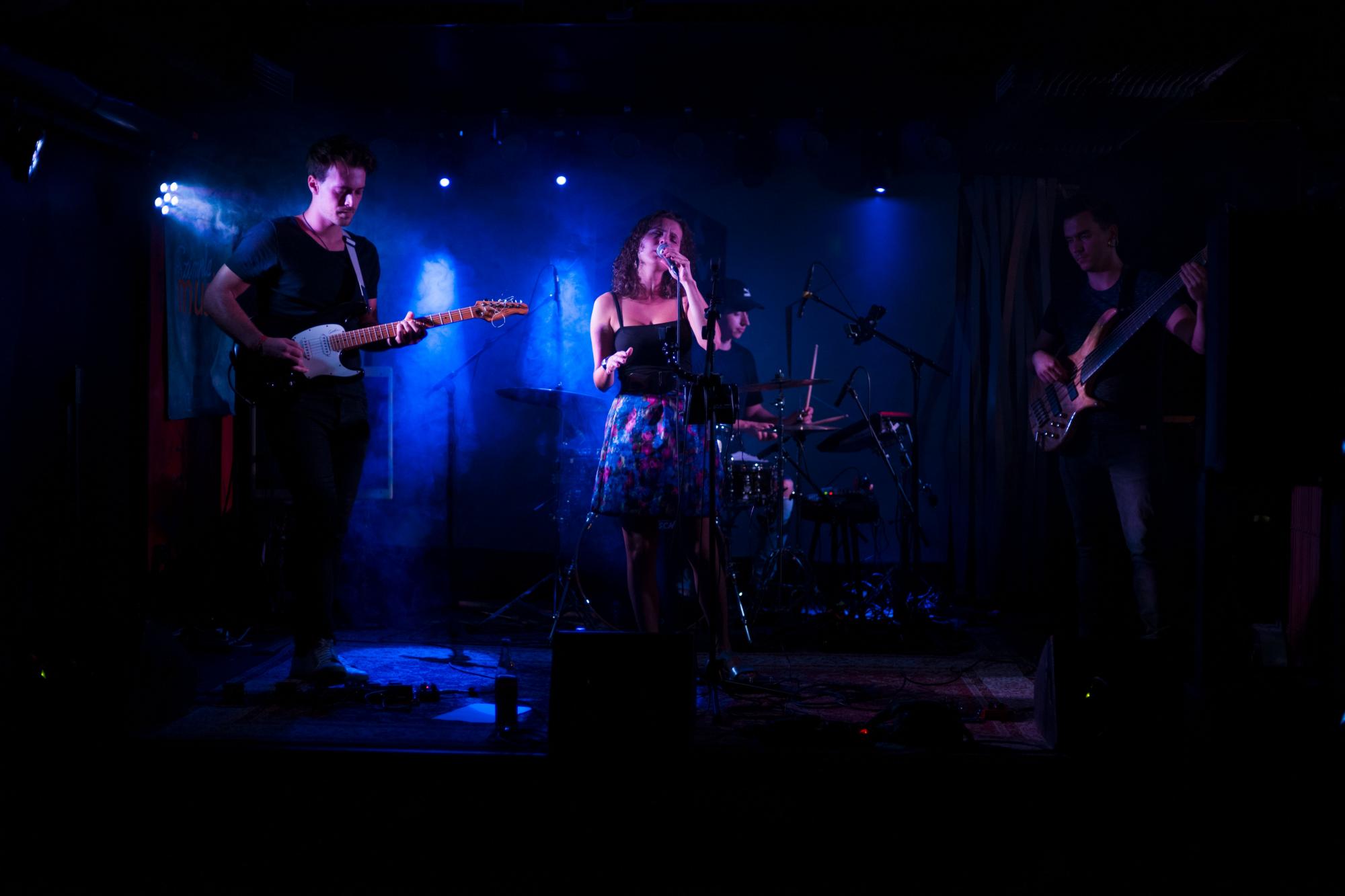 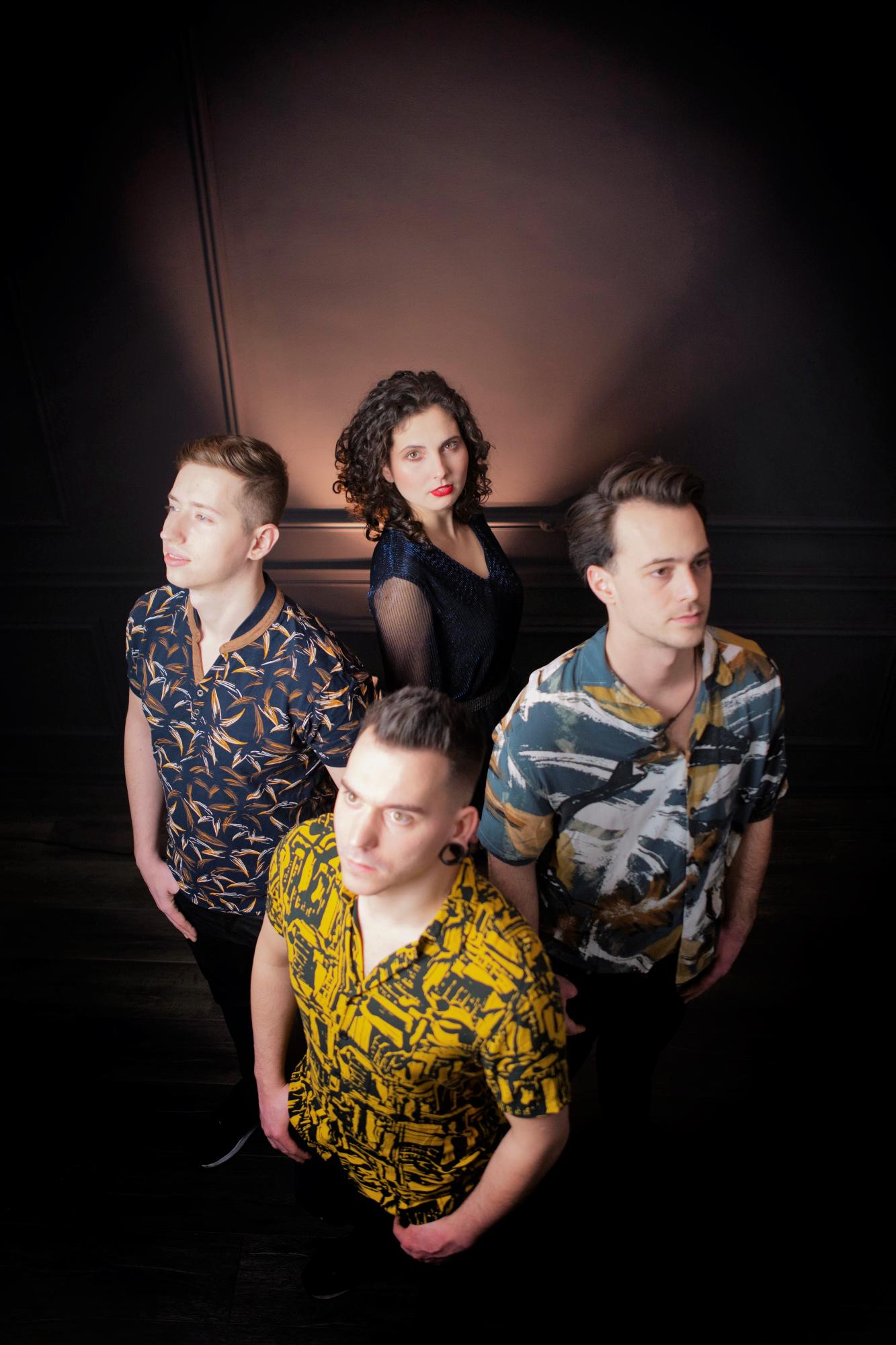 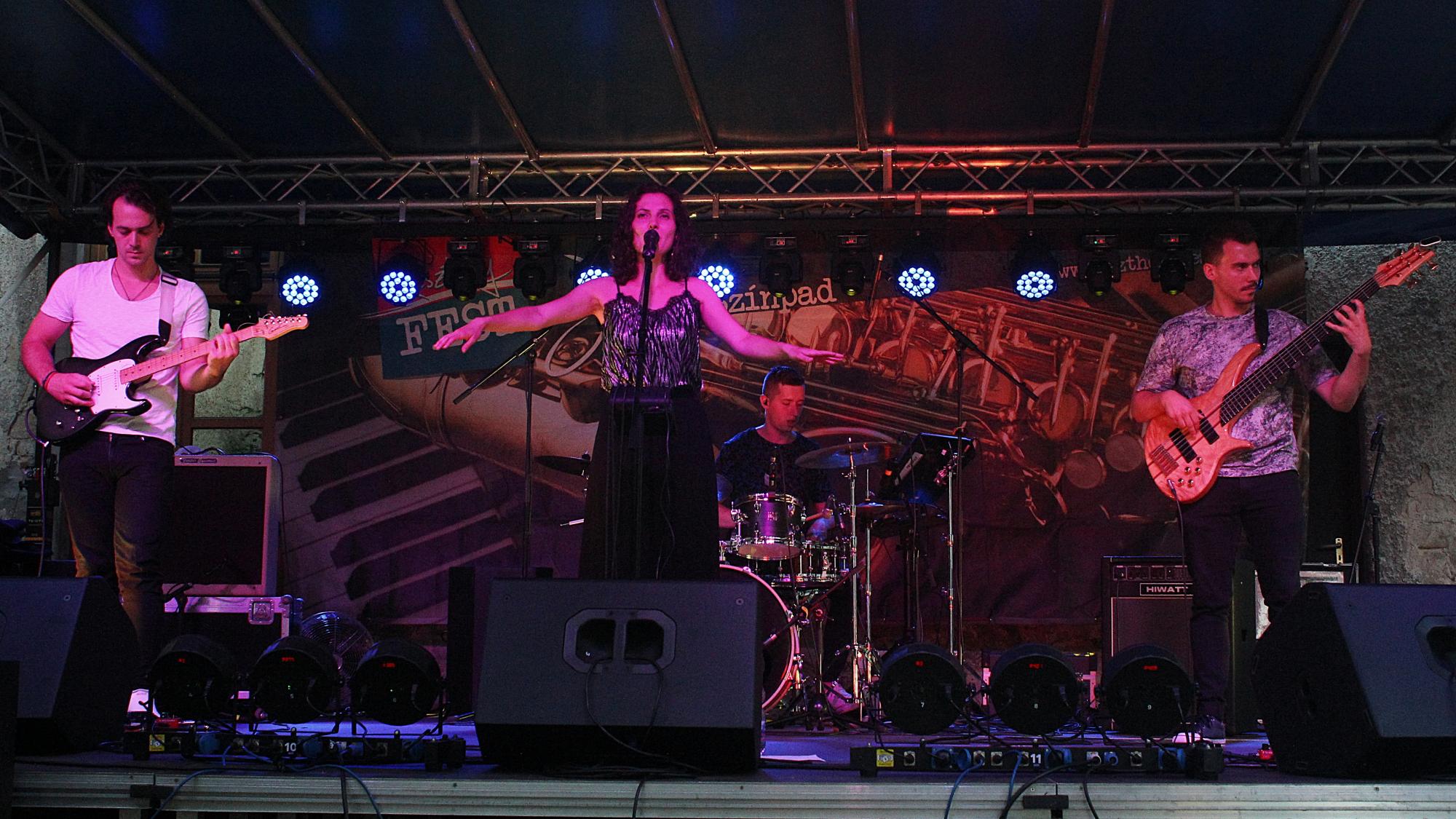 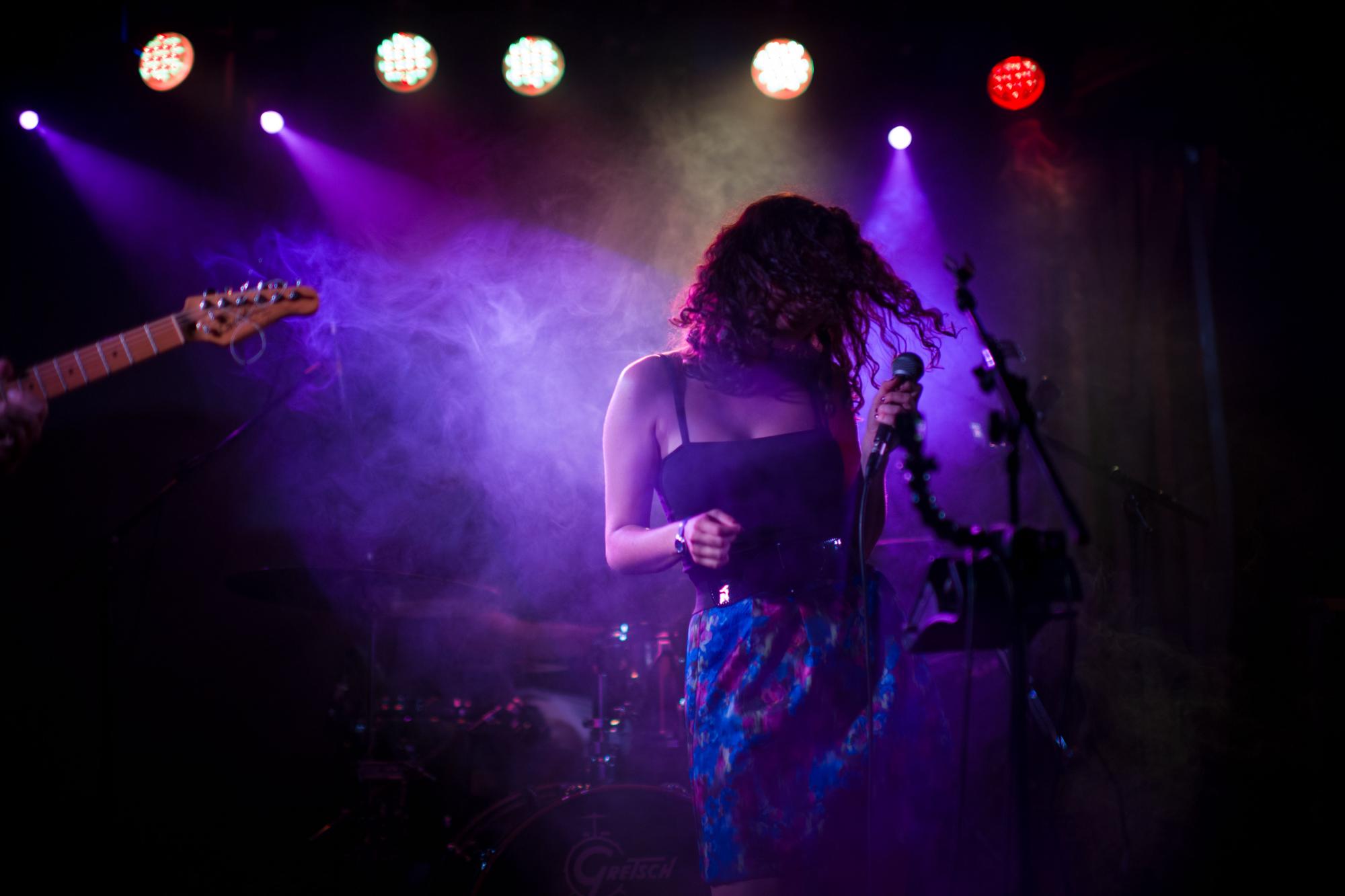 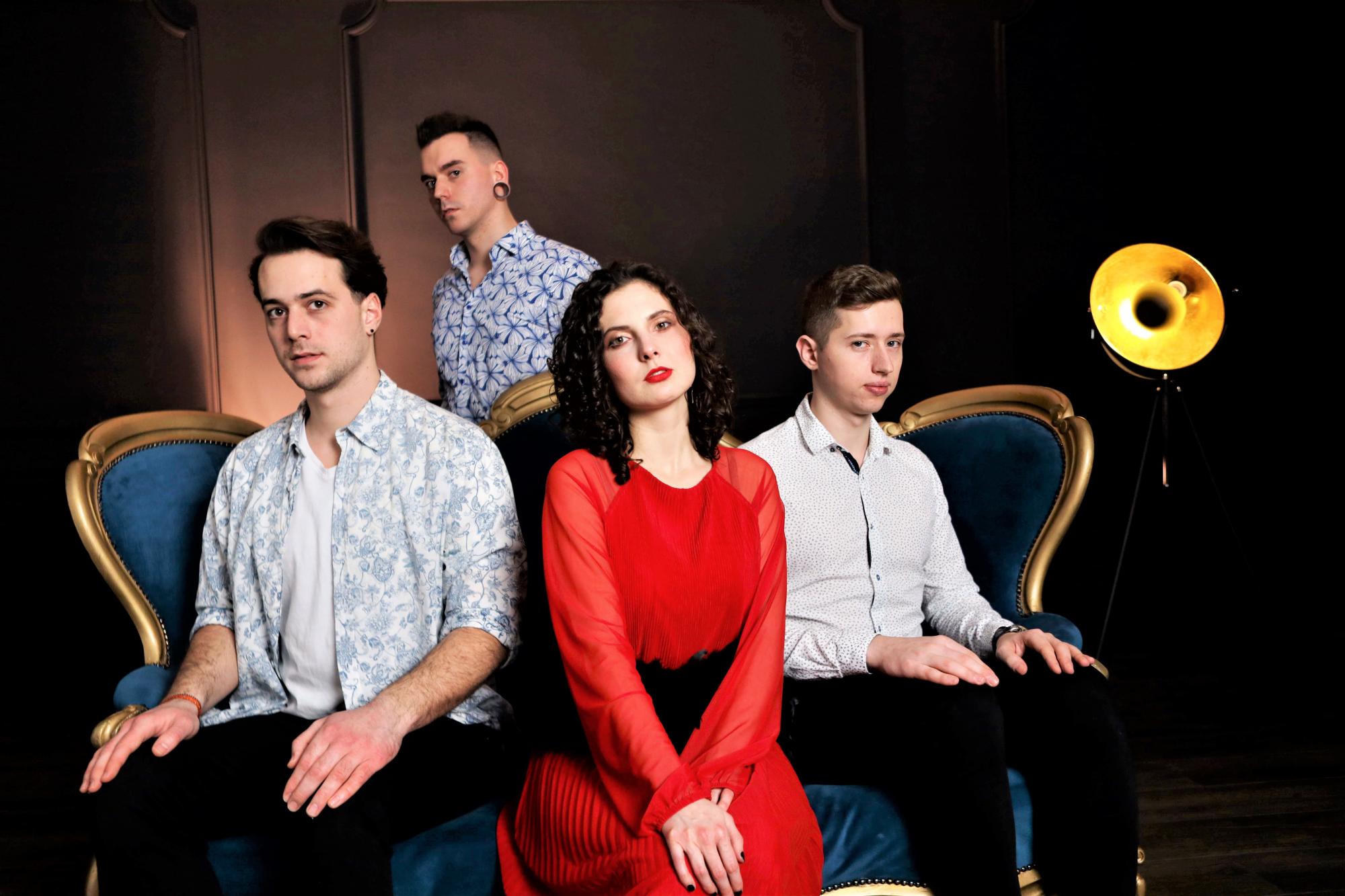 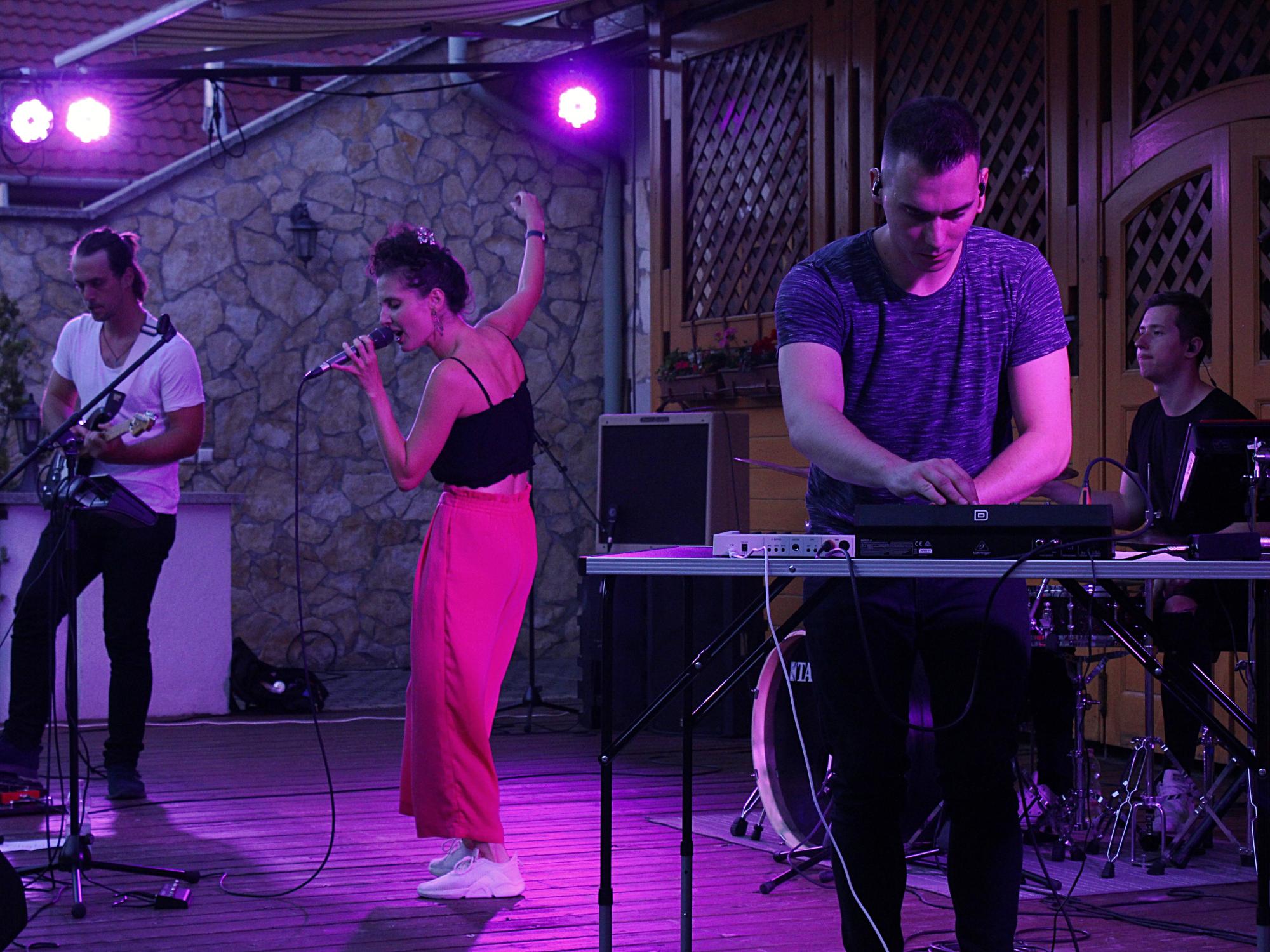 Perpētuum began its journey in 2017 when Fruzsina Girincsi (vocal) and Dániel Takács (guitar) started their musical studies at the jazz department of Franz Liszt Music Academy forming a modern jazz quartet, but it was soon revealed that instead of reharmonized classic standards, they prefer to write and play their own songs. In 2019, Áron Sárosi (bass) and Attila Telek (drums) joined the band and since that year they are writing and playing together.

Perpētuum is a big kitchen where everybody brings ingredients and through improvisation, exploration and experimentation, they cook something together. They are inspired by different life situations, emotions, sounds, daily life problems, philosophical questions and discussions, so Perpetuum songs bring an interesting style mixture, where you can discover pop, rock, drum’n’bass, and progressive jazz, too.

They released their first EP, entitled Fade in the spring of 2019 containing three songs. It was followed by a single, Parasomnia in April.

In June they won the Budafoki Pincejárat competition just before they were announced as the best band at the Mustra competition in Solymár.

They won the Laureate World Jazz Competition in 2019 November. This recognition opened the possibility for them to introduce themselves on foreign stages. They successfully gave their first international concerts in Amsterdam and Utrecht.

At the beginning of 2020 they had a full house concert in Budapest’s prestigious concert venue, Akvárium Klub, as a pre-act of the well-known local heroes Margaret Island.

Shortly afterwards, they were pronounced by the audience as the Best band at the Jazz Showcase of the Palace of Arts Budapest in February. They could also participate in two of the most inspirational music programs in Hungary, the Szimpla Lemming Program and the Éter Festival where Fru got the Best singer and Attila the Best drummer award. 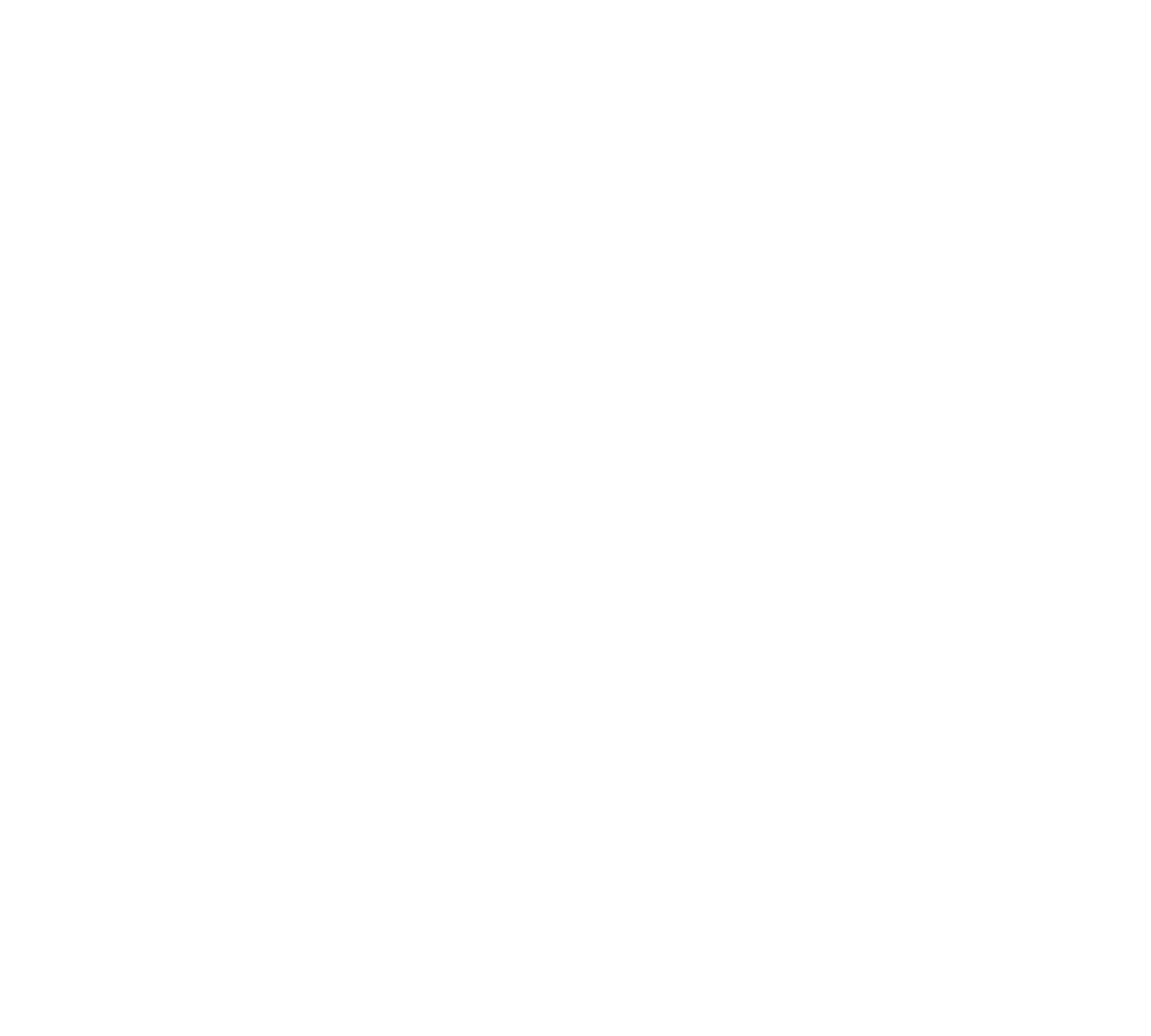