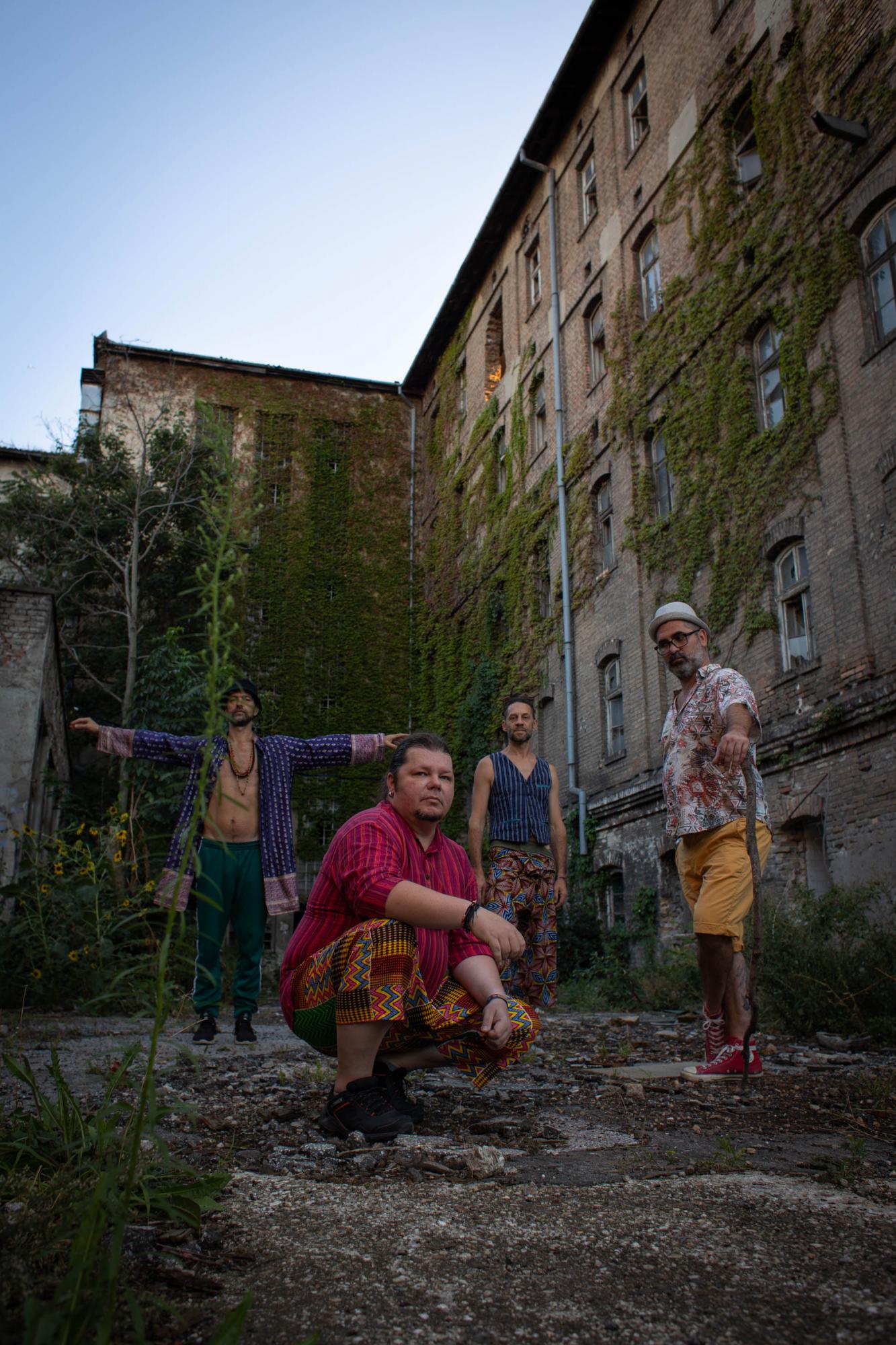 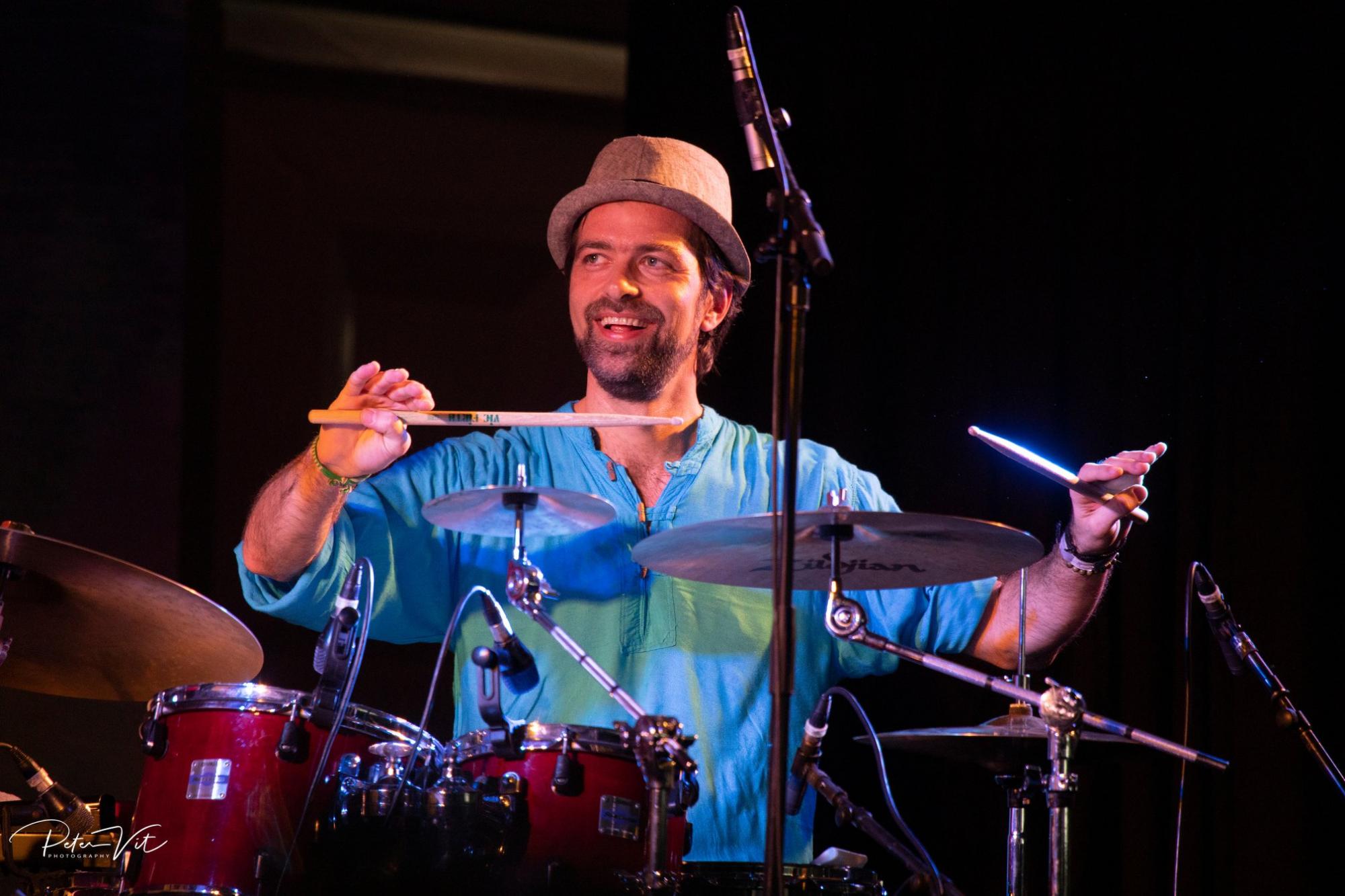 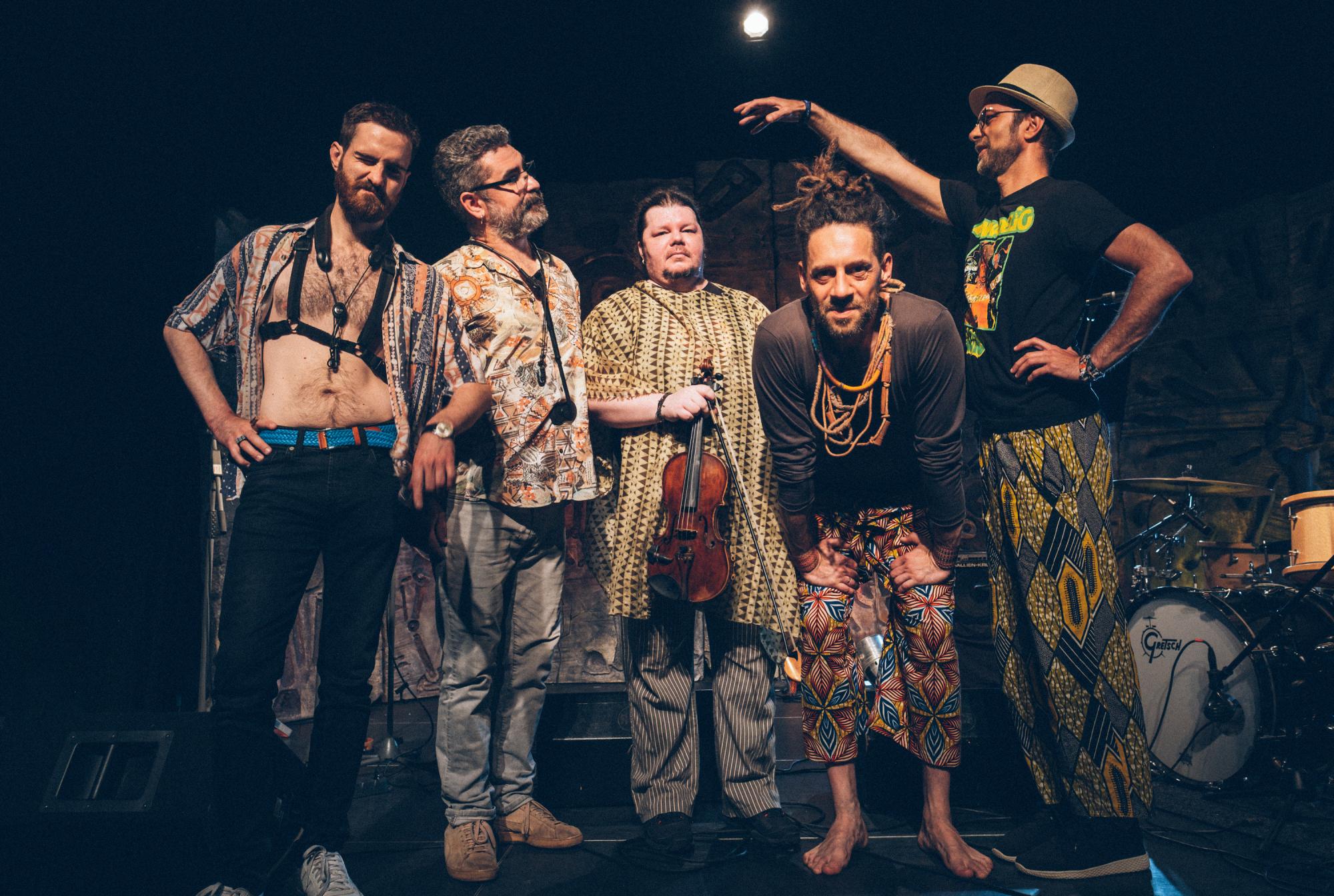 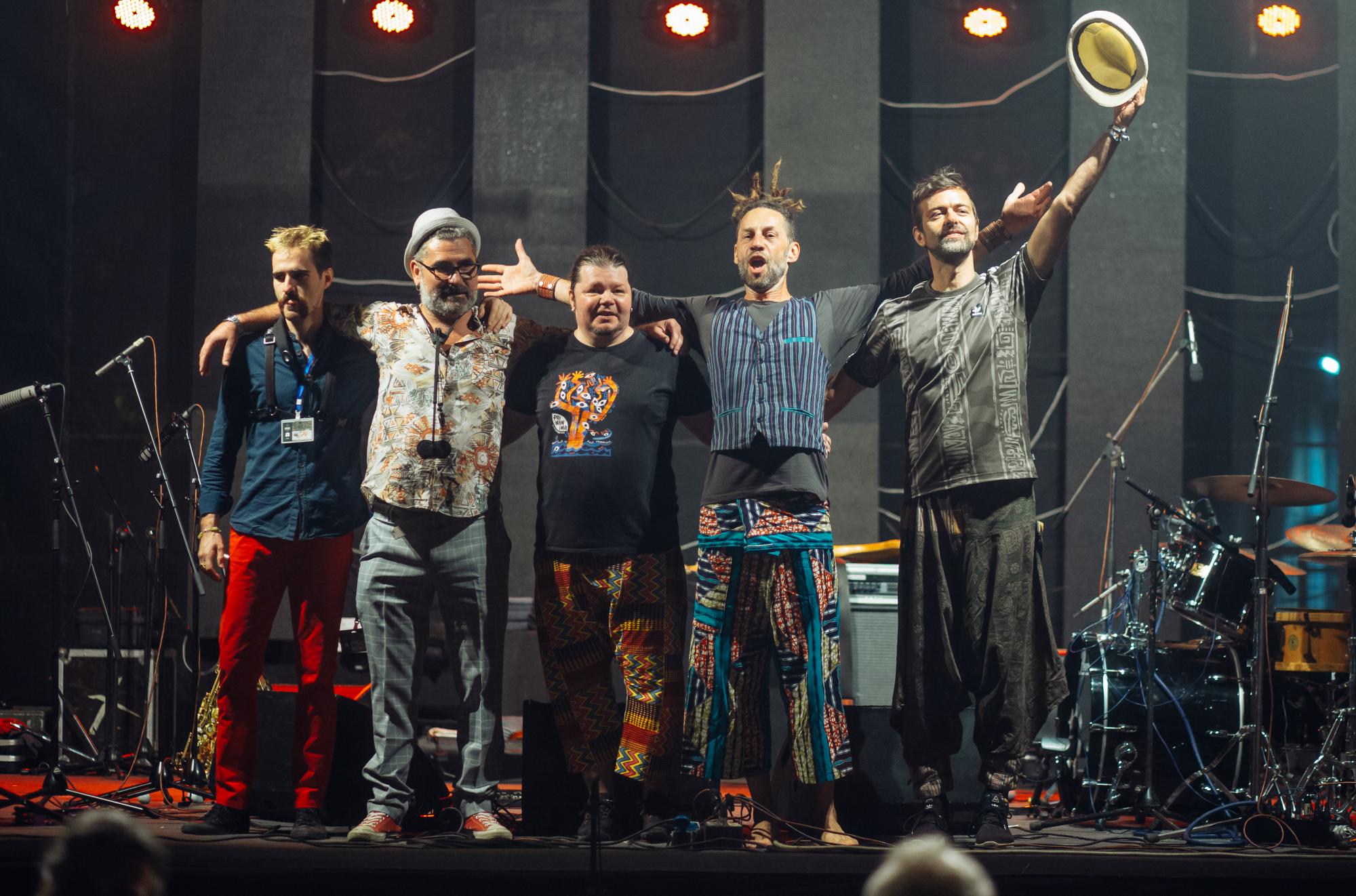 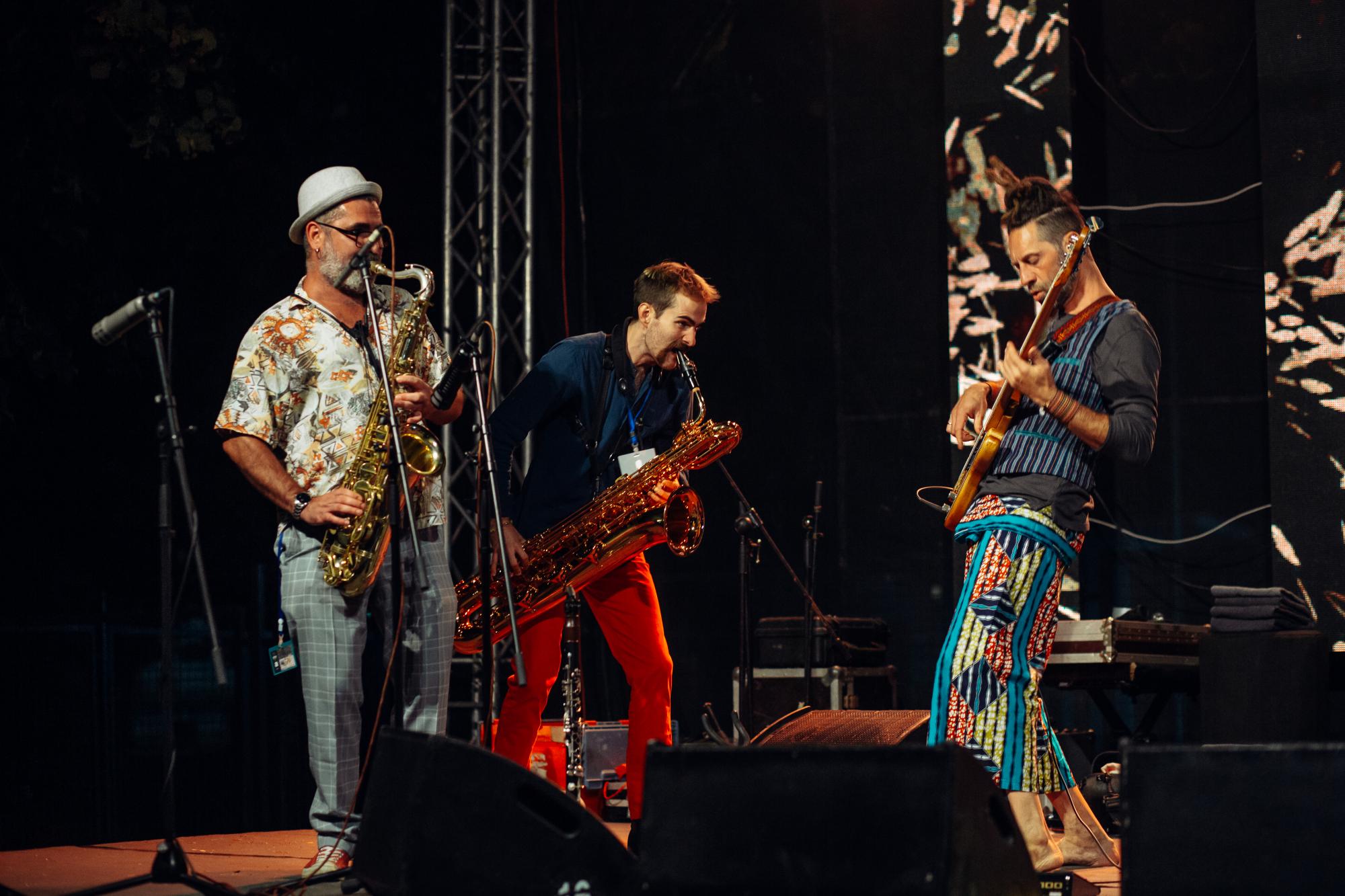 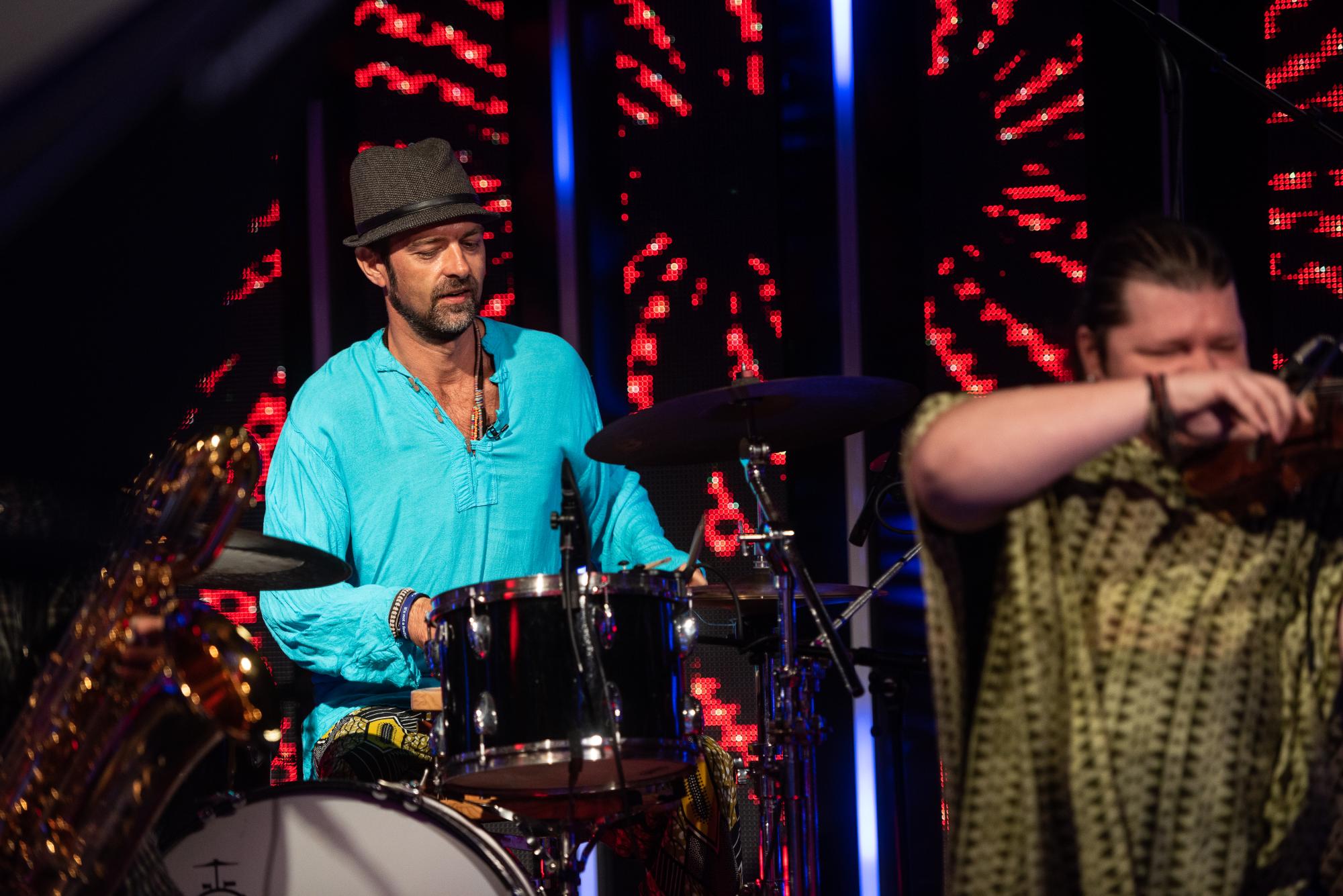 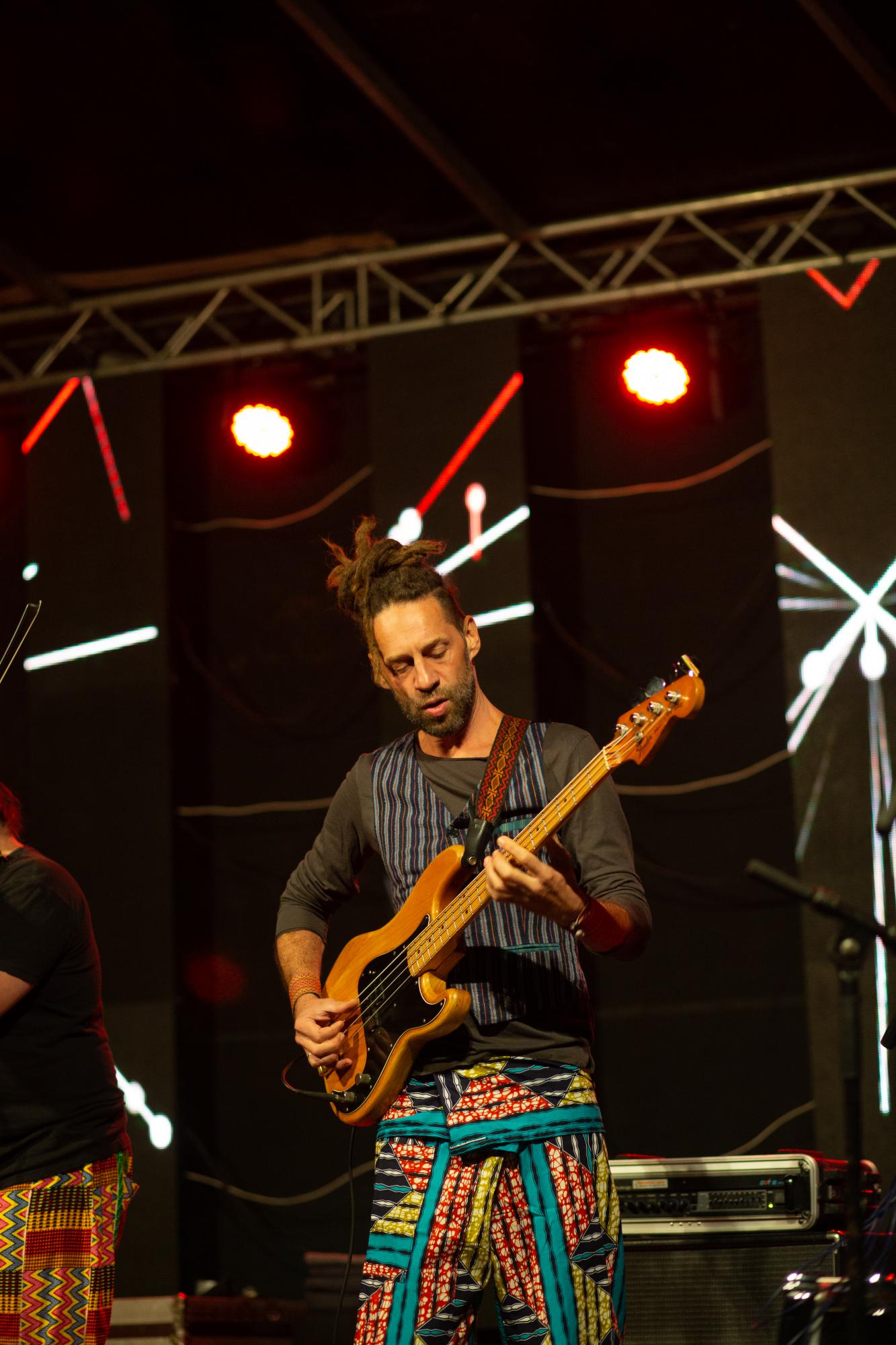 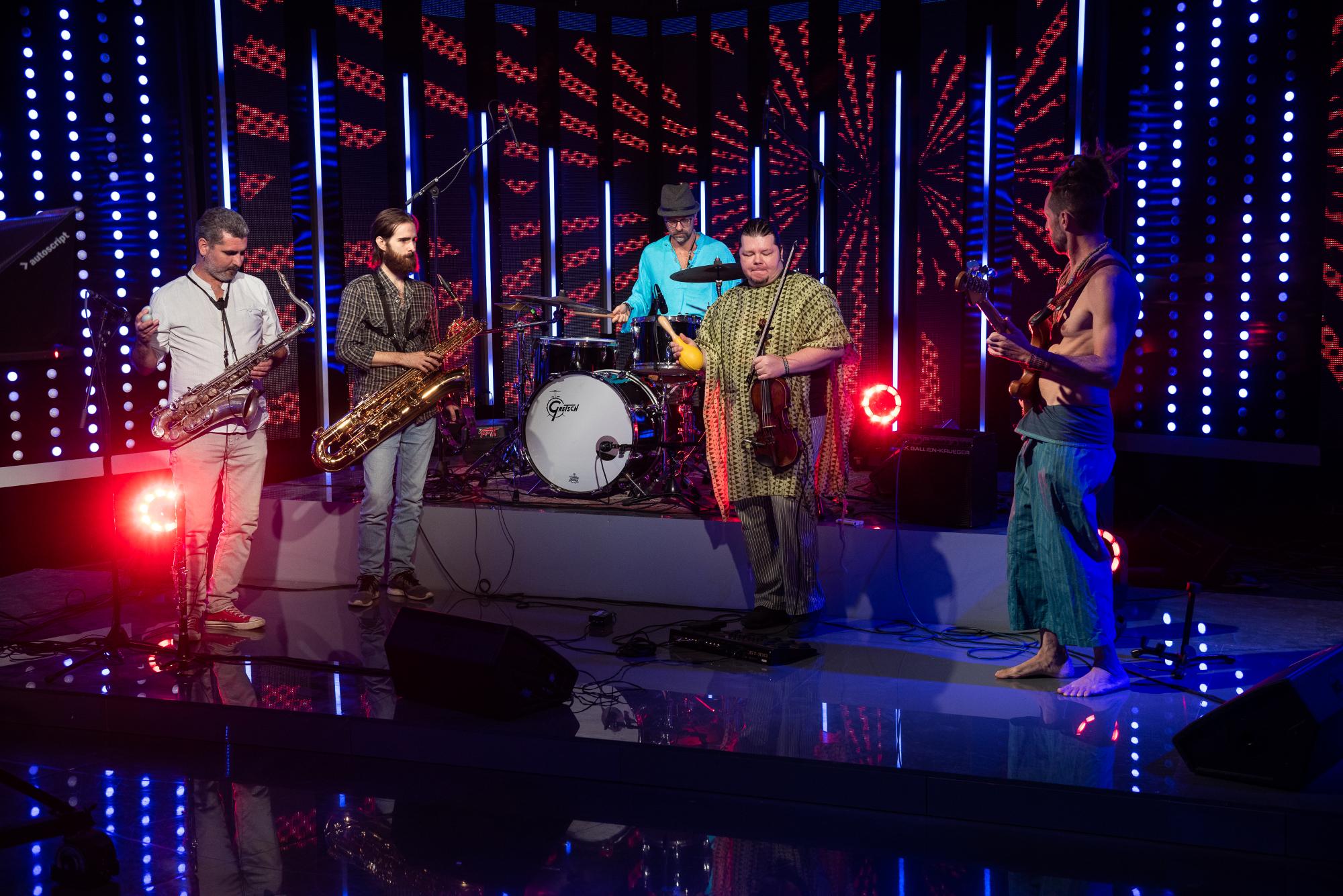 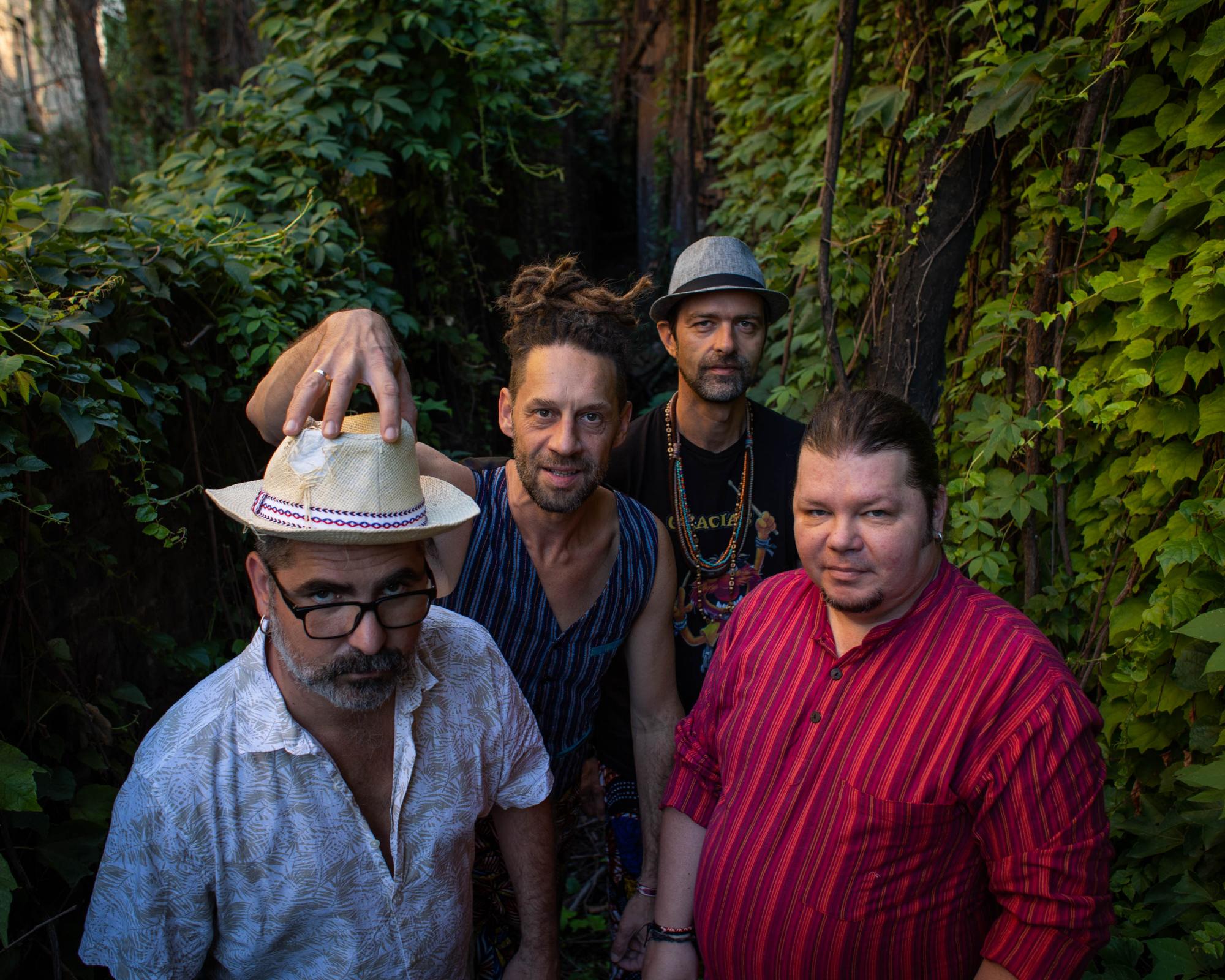 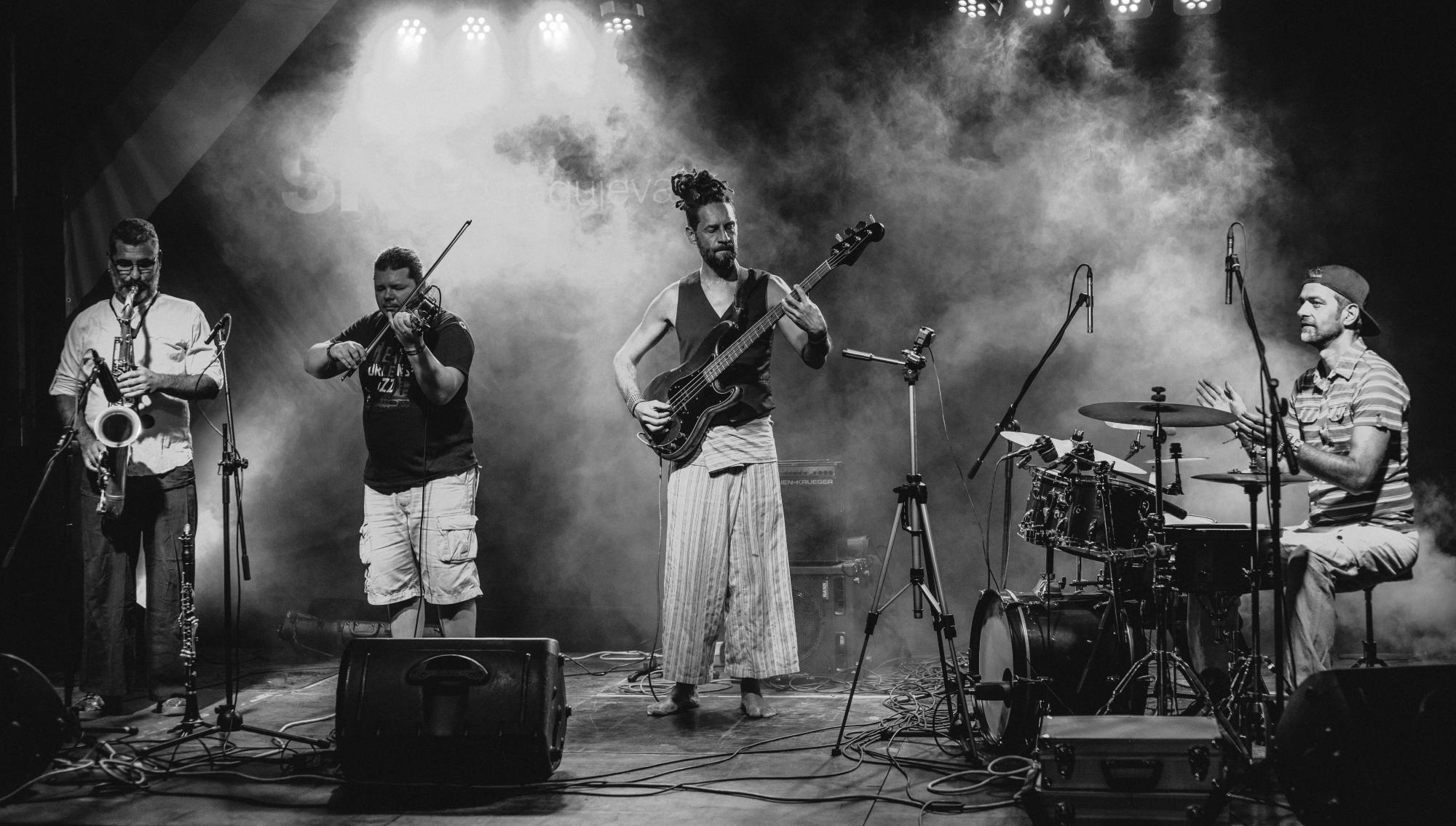 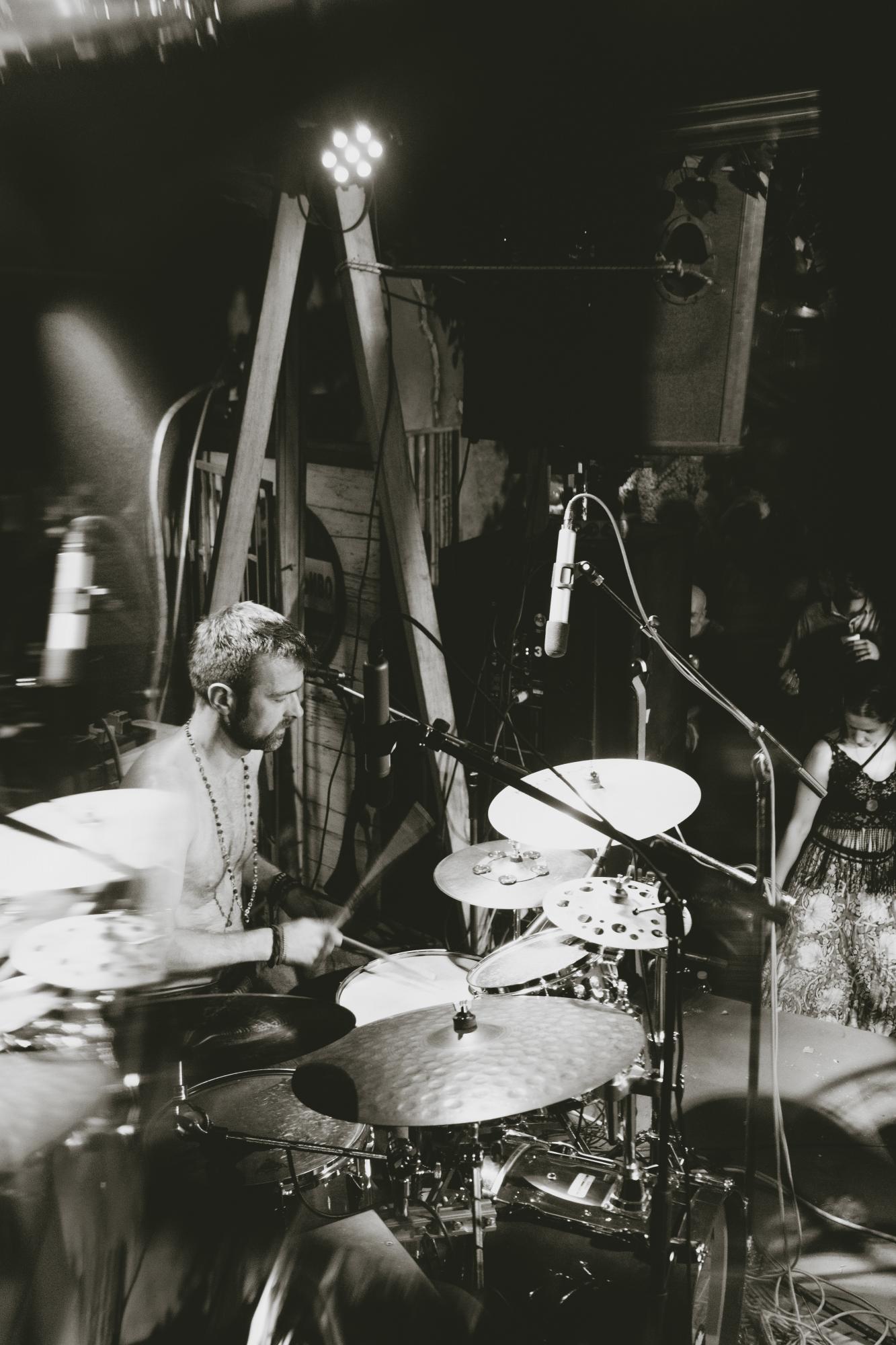 The name Naked stands for an open heart and uncovered soul. Ideas of freedom, hope and love have always inspired the Serbian band to create music. A gypsy violin, saxophone and clarinet converse with the melody accompanied by a tight, upbeat bass and drum section. Together they generate a sense of updated-global-urbanism and accurate synergy by diversity, a natural crossover of swing, funk, trippy psychedelic dub, classical music with flashes of the Mediterranean and African, Eastern European traditions as well as bebop, odd-rhythm and free-jazz.

Naked started in 2007. Collaborating for almost 15 years, they have released four albums, performed around the world from Chile to Korea and at festivals like Colours of Ostrava, EXIT, Red See Jazz Festival, ACC festival, to name a few. Their fifth album will be released in 2021 by NarRator Records. They have been performing at Babel Sound ever since the beginnings, never failing to bring the house down with their elemental show.

All About Jazz website calls their music "a labour of love", describing the band as" a mesmerising unit and a collective whose musical syntax continues to suggest that there are not several musicians here, but one".