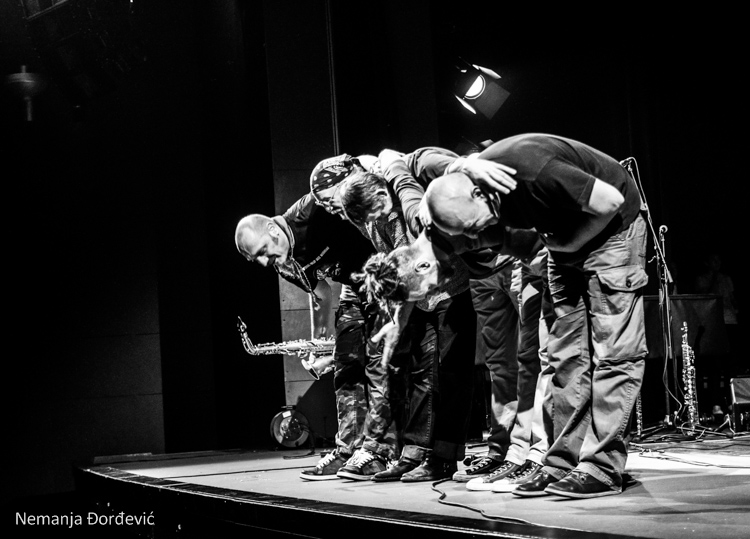 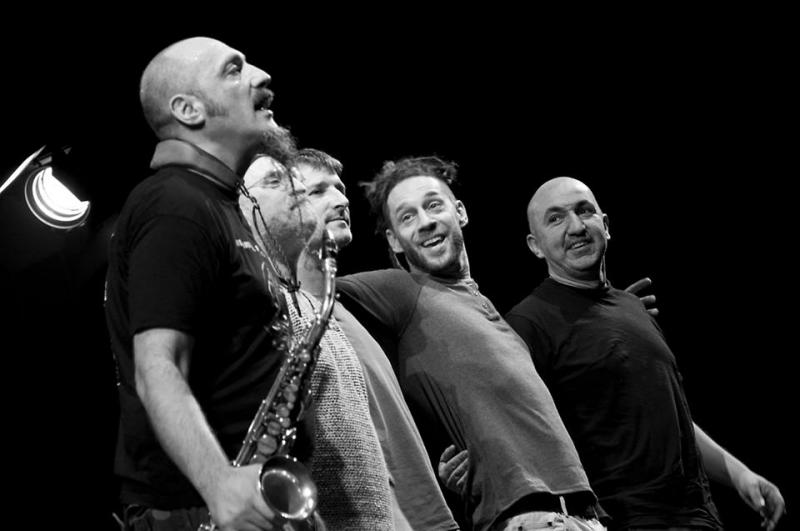 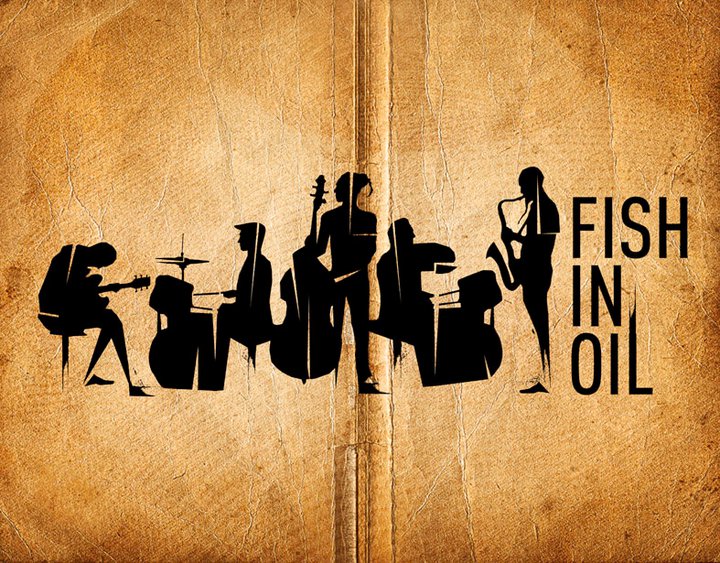 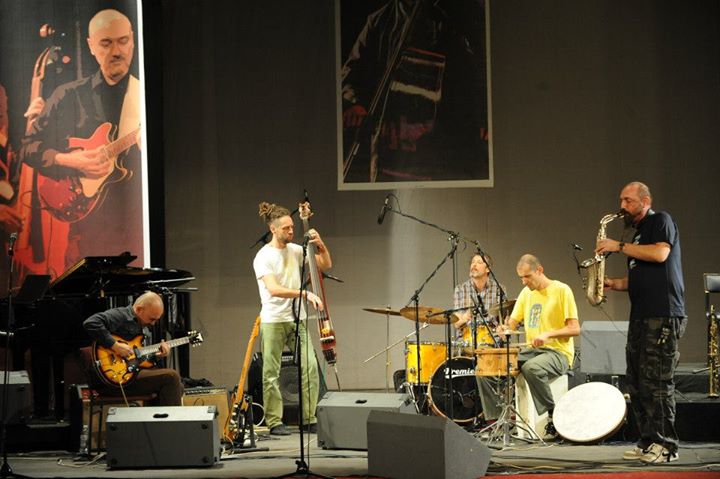 Serbian band Fish in Oil plays original instrumental music,ed with a bit of blues, rock and roll, surf, folk, free-jazz, film-music atmosphere, at the same time avoiding to be classified under any of these genres.

Their music is an accurate reflection of the time and the region where it comes from: an intriguing mixture of the Western and Eastern cosmology, fusion of history and contemporary life.

All the band members have a rich and extensive musical career, having played in different bands, projects and with musicians from all over the world.

Guitarist Bratislav Radovanović composes the music for Fish in Oil, as well as the nine-piece orchestra, Tusta I Tma, and as film scores.

Double-bass and bass player Branislav Radojković is leader and music composer of Naked and is active in the Belgrade music scene.

Percussionist Papa Nik (Veljko Nikolić) has played with almost every important Serbian musician, such as pianist Miloš Petrović and Lala Kovačev. He is also a leader of The Institute group, which for the last 40 years has performed improvisational music, often with handmade instruments. He is also a member of the early music ensamble Reinessance.