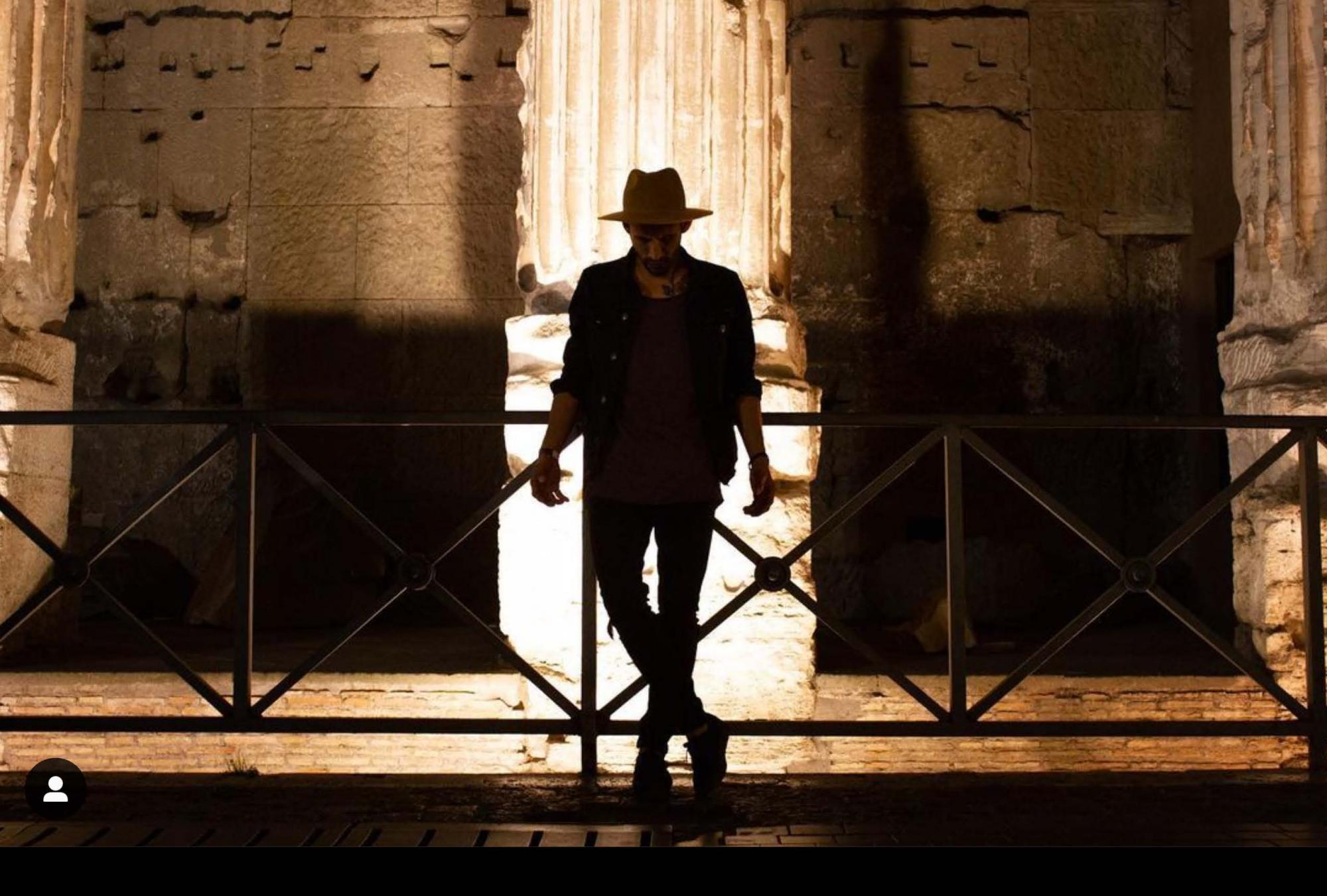 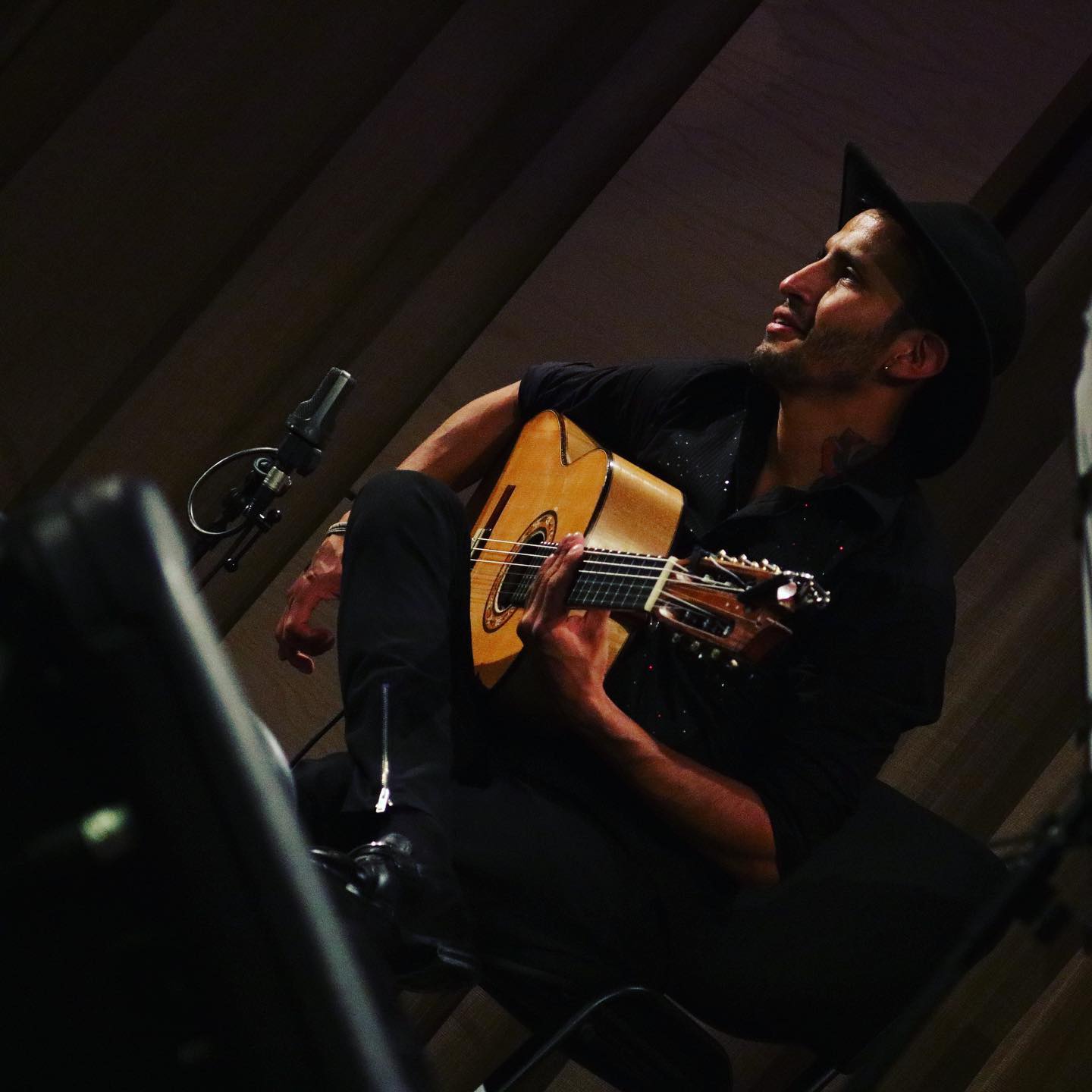 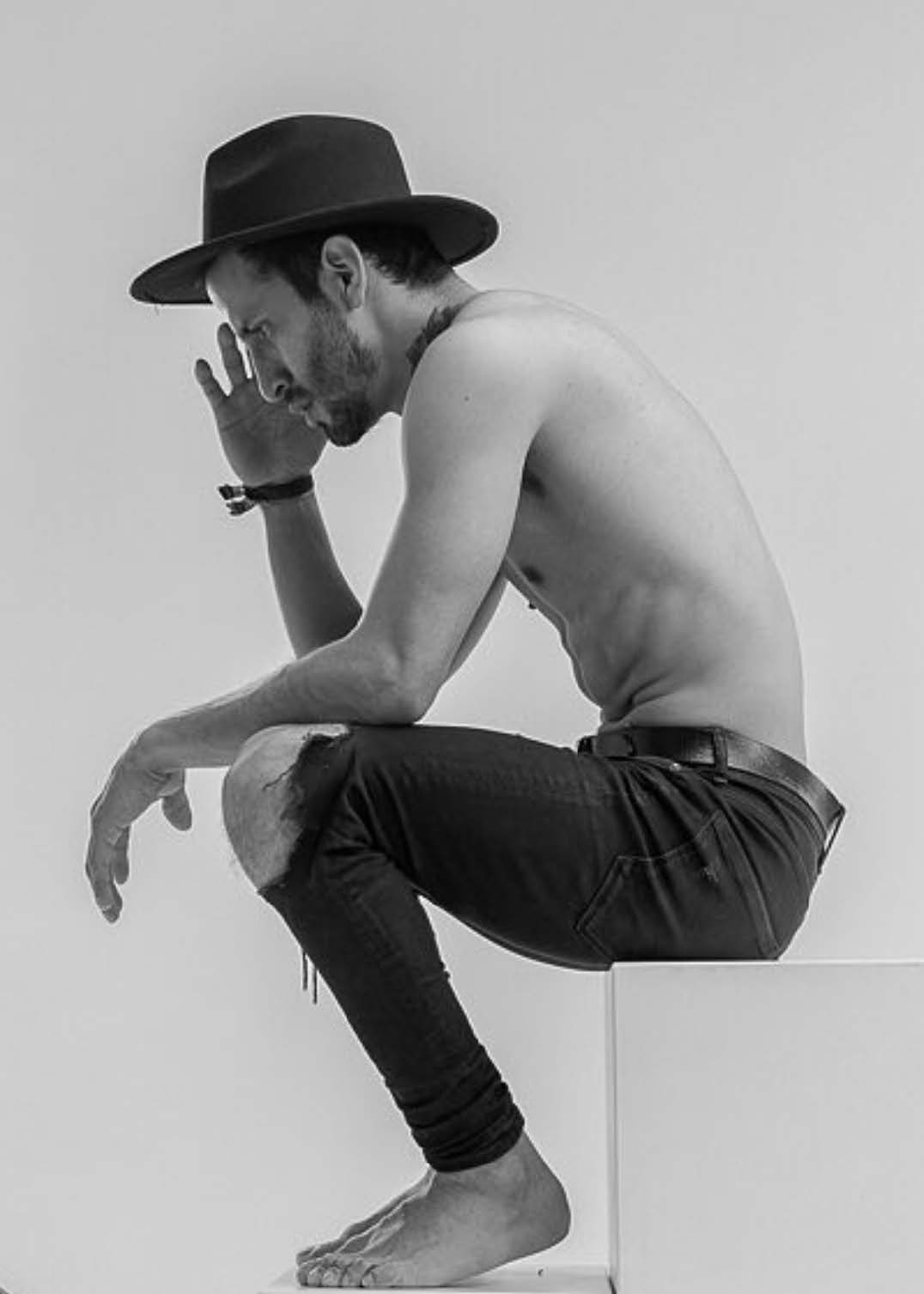 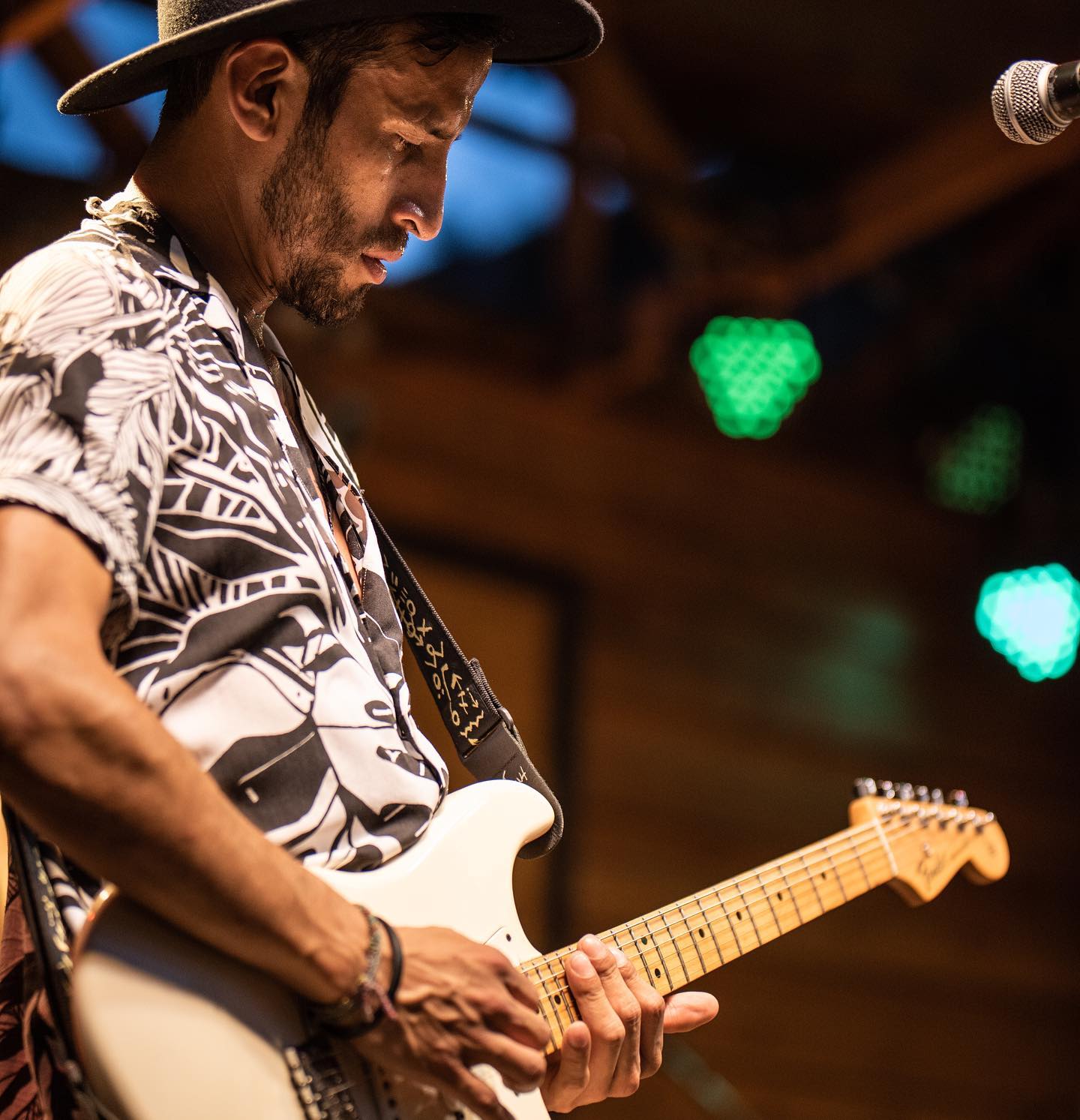 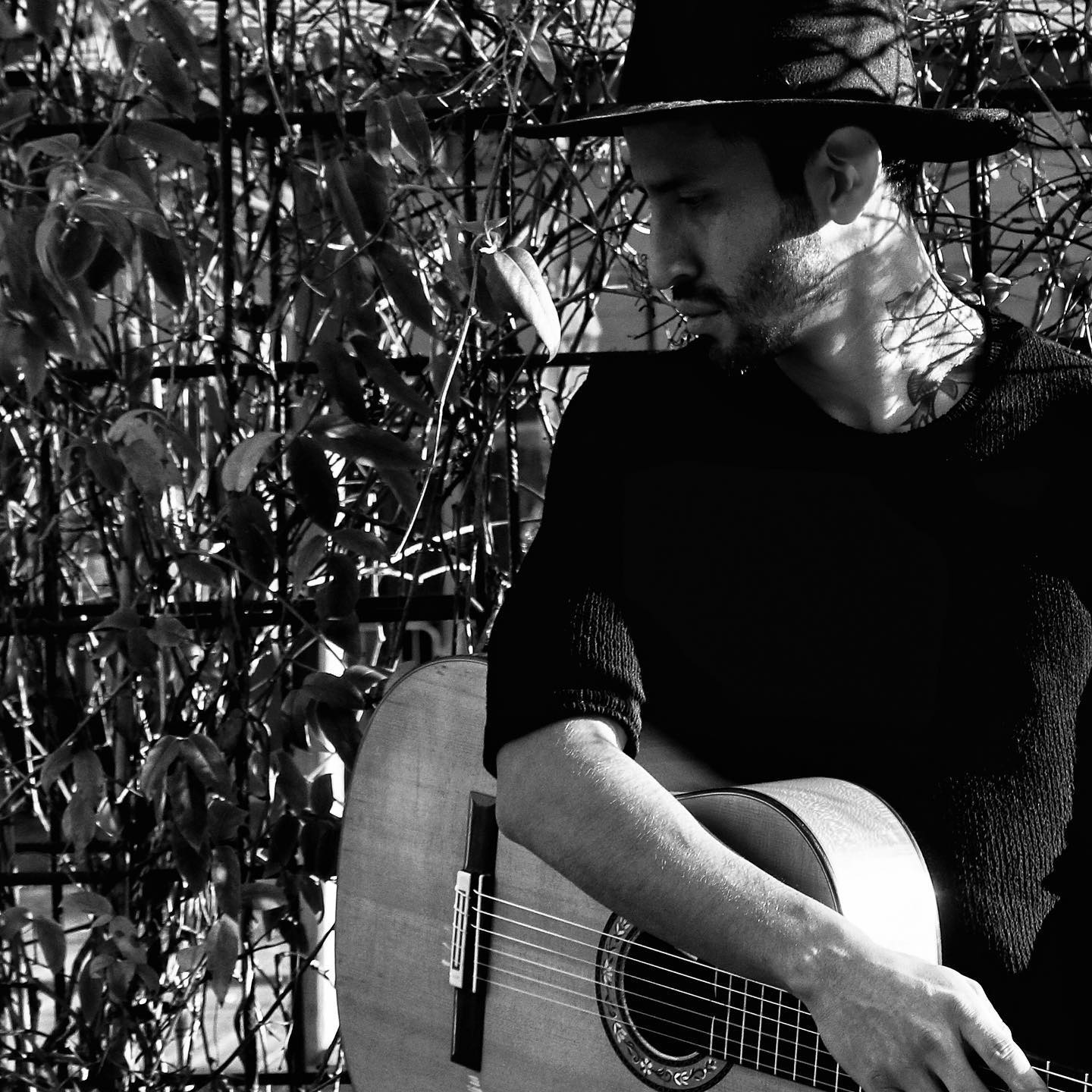 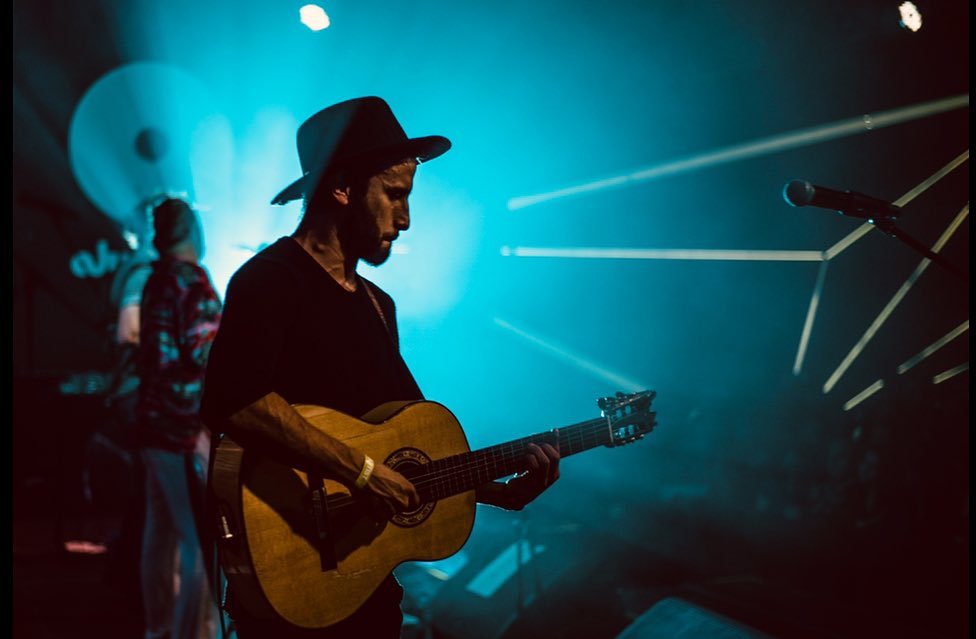 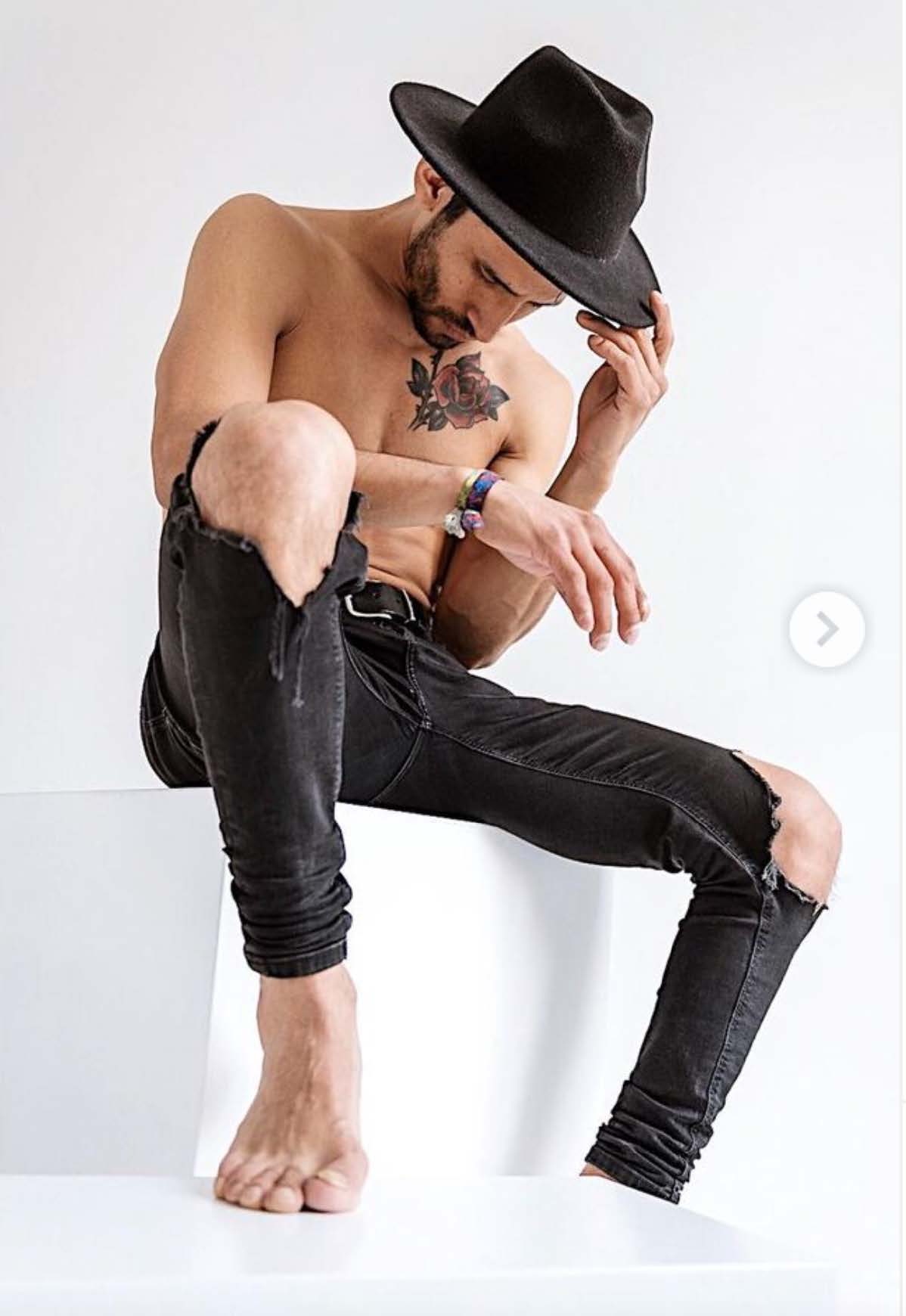 Coming from a musician family, Alex Torres started playing the guitar at the age of 10, performing next to his father in Peru and around the world. Already at 12 years old, he had a solo performance at the Gitara+ International Festival in Wroclaw, Poland. More than a decade later, in 2011 he took part in the international festival Summerfest in Hungary as lead guitarist of Peruvian folk-dance group Imagenes de mi Tierra. This experience was a breaking point in Alex's career: he decided to become a full-time musician, and three years later, he moved to Hungary. Since 2014 he has been living in Budapest, where he studied jazz guitar for one year at the Franz Liszt Music Academy with famed guitarist Babos Gyula, and has been playing in different projects and collaborations. In 2014, he joined Holddalanap, a Hungarian world-music band.

In 2012 Alex Torres released his first solo album, La Vida es un Viaje (Life is a trip), in which we can notice Alex’s versatility to perform classical, Peruvian, and Flamenco guitar; as well as his ability to create original songs developing his own style. His second album will be coming out later in 2021.

His unique, energetic style is recognized for always being fresh, passionate and full of feelings. This immediately captivates all kinds of audiences, from many different cultures and ages.